“The Legend of Zelda : Breath of the Wild” Might Have a Sequel to the Series Lined Up! Here’s All You Need to Know

Gamers can wipe the dust off their consoles as Zelda is coming with another season. “The Legend of Zelda: Breath of the Wild” is one of the most played games. The game came out … 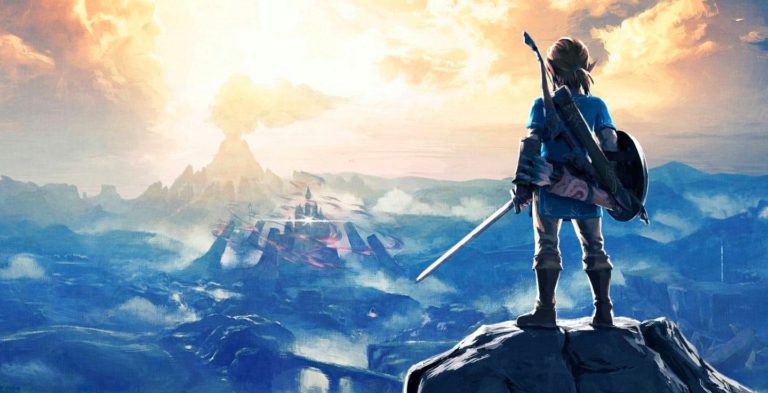 Gamers can wipe the dust off their consoles as Zelda is coming with another season. “The Legend of Zelda: Breath of the Wild” is one of the most played games. The game came out in 2017. It is developed by Nintendo for Wii U consoles. Although it has been only 3 years since the game came out, its sequel was announced in 2019 itself. However, there is no such inside information on whether or not the game will release this year. But gamers predict that there will be a delay and it might come out in 2021.

About The Legend of Zelda

The game is an action-packed game, giving users the ultimate gaming experience. It has been considered the highest opener game. Total sales of “The Legend of Zelda” have crossed 17 million for the Switch version. The design, animations and graphics, sound, and battles along with player control are highly laudable. However, the initial idea of the game revolves around discovering the powers of Zelda, a princess. The kingdom of Hyrule has to be saved from a catastrophic end. Although the game develops on Link and Zelda’s adventure, the players only control Link as he finds his way to Hyrule.

The coming Sequel of the game will continue on the story of the 2017 game. By the end of the game, after defeating Ganon, we see Zelda lose powers. But still, she is content. Although peace has been restored in Hyrule, there must be a loophole. That is what the gamers will see in the sequel. It will develop on Zelda’s story and her universe.

The game is one of the highest openers. Zelda 2017 has received tremendous critical acclaim for its high definition gameplay. After all, it has won the best console game awards many times. It has a surprising 10/10 rating on GameSpot, Edge, and IGN. The single-player game is well recognized among gamers. There is also a show running on the adaptation of the Japanese game. The sequel is highly awaited.

Watch the trailer peeks and more information on the release sate on YouTube!

GTA 6 will surely be released with a bang. Here are all the updates about the most awaited GTA 6.