Gadgetsblog
HomeEntertainmentG.I. Joe:- Snake Eyes after a long time!! Read all updates of the movie here! 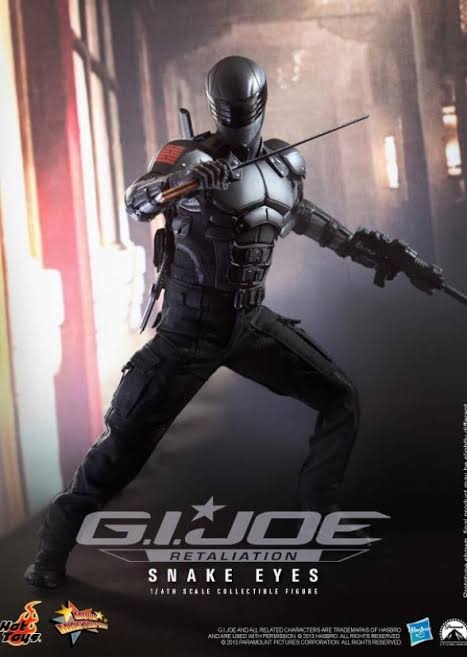 G.I. Joe:- Snake Eyes after a long time!! Read all updates of the movie here!

G.I. Joe: Retaliation was released in the cinemas in 2013. But its a  time ago. Everyone was excited about the third movie ( Snake Eyes).

And also are expecting the third movie for a long time. Here is an expected news release. And the news is G.I. Joe spin-off is going to be released. The direction of the prequel of the movie is done by Rober Schwentke. Which mainly will be based on Snake Eyes iconic character.

This character was also seen in other G.I. Joe movies. there is news announced by Lorenzo di Bonaventura. In which he says that Ray Park will not play any role in the movie. 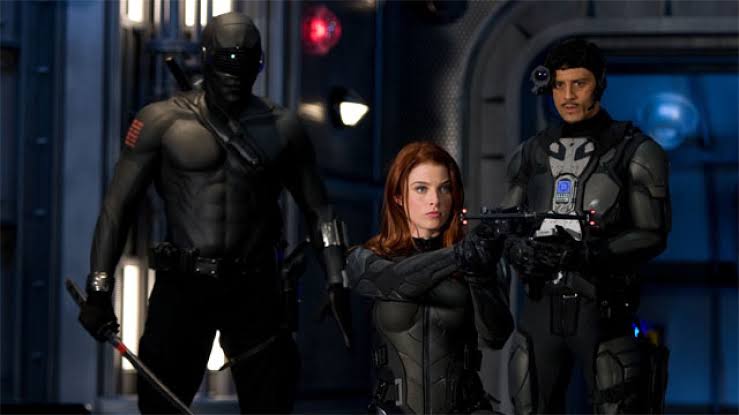 Thus the character of the warrior will be played by Henry Golding. Let’s see each and every information about the movie in detail.

When will the movie release?

The completion of the shooting was announced by the main character Henry Golding. the Movie might be planned to be released in the cinemas on 23 October 2020.

everyone is worry about the release. That it will also be postponed due to the coronavirus pandemic as most of the movies are rescheduled.

Let’s see the other characters of the movie:-

we have seen snake eyes in previous G.I Joe movies.

Then in this movie, we will get to know how Snake Eyes became a hazardous Ninja who always remains unknown for everyone.