the HBO’s showbiz kids gives the space to share hard time of thier life. getting the whole information keep reading.

Many actors in Hollywood gives audition for the film role but some will achieve these films role. The Hollywood’s HBO is presenting the showbiz kids where it make a documentary for those who struggle so … 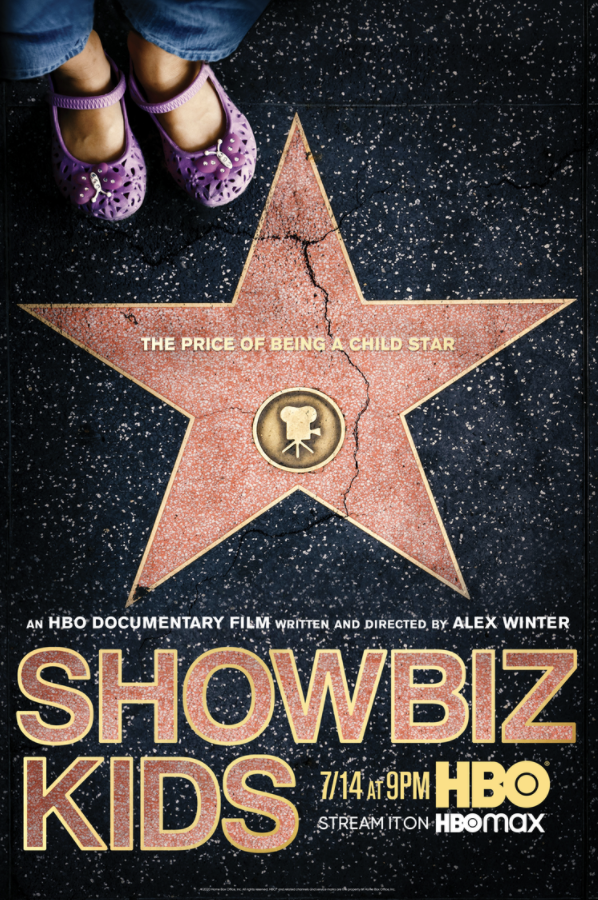 Many actors in Hollywood gives audition for the film role but some will achieve these films role. The Hollywood’s HBO is presenting the showbiz kids where it make a documentary for those who struggle so much for making a mark by herself/ himself in the film industry. this show is directed by Alex winter. he is doing great job in this show by telling the stories of child actor. in this show many actors stand up and come in front of the audience and says their real story.

Showbiz kids is the show where the kids and stars talk about their past, present and the future. To tell the truth everyone about his or her life is not a easy task. They did struggle to reach and fulfill their dreams.
Showbiz kids gives the platform to share the difficult time of their life. The showbiz kids gives former child actors the space to share hard truths. Many of the actors narrate their hard struggles. Many stars starts the acting when they were kids. Many of them they started filming in the age of 13 or may be in 16. Everyone wants to know their backstory, things they have faced in their respective lives. These things are only shown on one platform that is HBO’s showbiz kids.
Watch this show and know every star’s story. HBO’s showbiz kids is the best platform to share the hard time of their life of the actors. Every actors suffers a lot in their life sometimes their family stop supporting them, many people laugh on their career, many of the people in the industry or outside the industry troll them. So these hard time covers by the showbiz kids. The documentary tells the sacrifices done by the actors.

Mary-Kate is finally happy after filling “Divorce” from Oliver!! Get to know more about what happened lately between them.