Gadgetsblog
HomeEntertainmentConfirmed!! Kristy chooses Kyle in Labor of Love!! Click to know more about what happened. 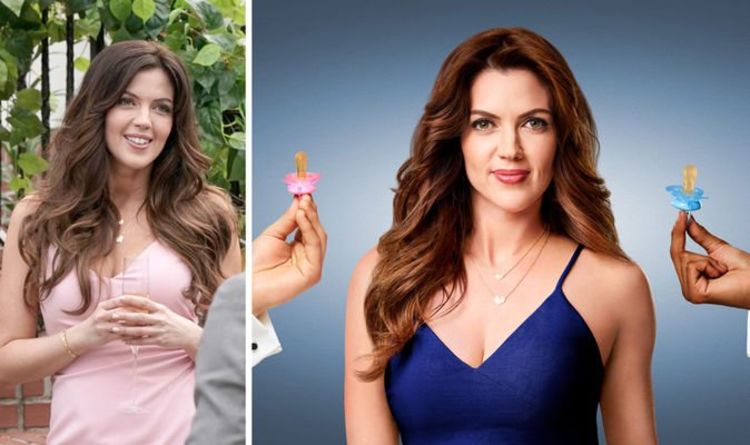 Confirmed!! Kristy chooses Kyle in Labor of Love!! Click to know more about what happened.

Labor of love is one of the fox’s unorthodox reality shows. The show basically includes a series which is related to dating. Recently we saw that the show ended with a silver lining note. This American show stars Kristy Katzmann who in the final chapter was seen in a dilemma while choosing between Stewart and Kyle to start a parental family life with.

The first most season of this dating show has a total of eight episodes. The entire season was all about daring each other and test-related to date. In an episode that runs basically for one hour, it was seen that the director of sales “Kyle” and the CEO of wealth management “Stewart” get a chance to spend some quality time especially dating a 41-year-old alum.

Actually, the contestants of the show are unmarried. One by one of them gets a chance to go on a date in her native town. At the beginning of the show, a total of 15 selected participants were there out of them at last only two were seen standing head high. Among both only one of them will possibly become the father of Krishty’s would be babies.

Now revolving our statement around the ending of the first season it was witnessed that Kristy talks face to face with Davis about choosing between Kyle and Stewart. She was seen asking that her babies need both the parents or she can be a single parent if she wishes to.

Right after then, it was seen Kristy not being able to choose, and Kristin by giving her some space lets her think more deeply. Then further she was seen expressing her feelings to the CEO Stewart that the bond they have is still yet not enough. And she has true feelings for Kyle. Earlier she had thought that she will the CEO but then she fell in love with the Director sales.

Everything ended so well when both Kyle and Kristy promised each other of starting a family life together with having each other back. After everything, they met their doctor who assured them that they can start a family together.