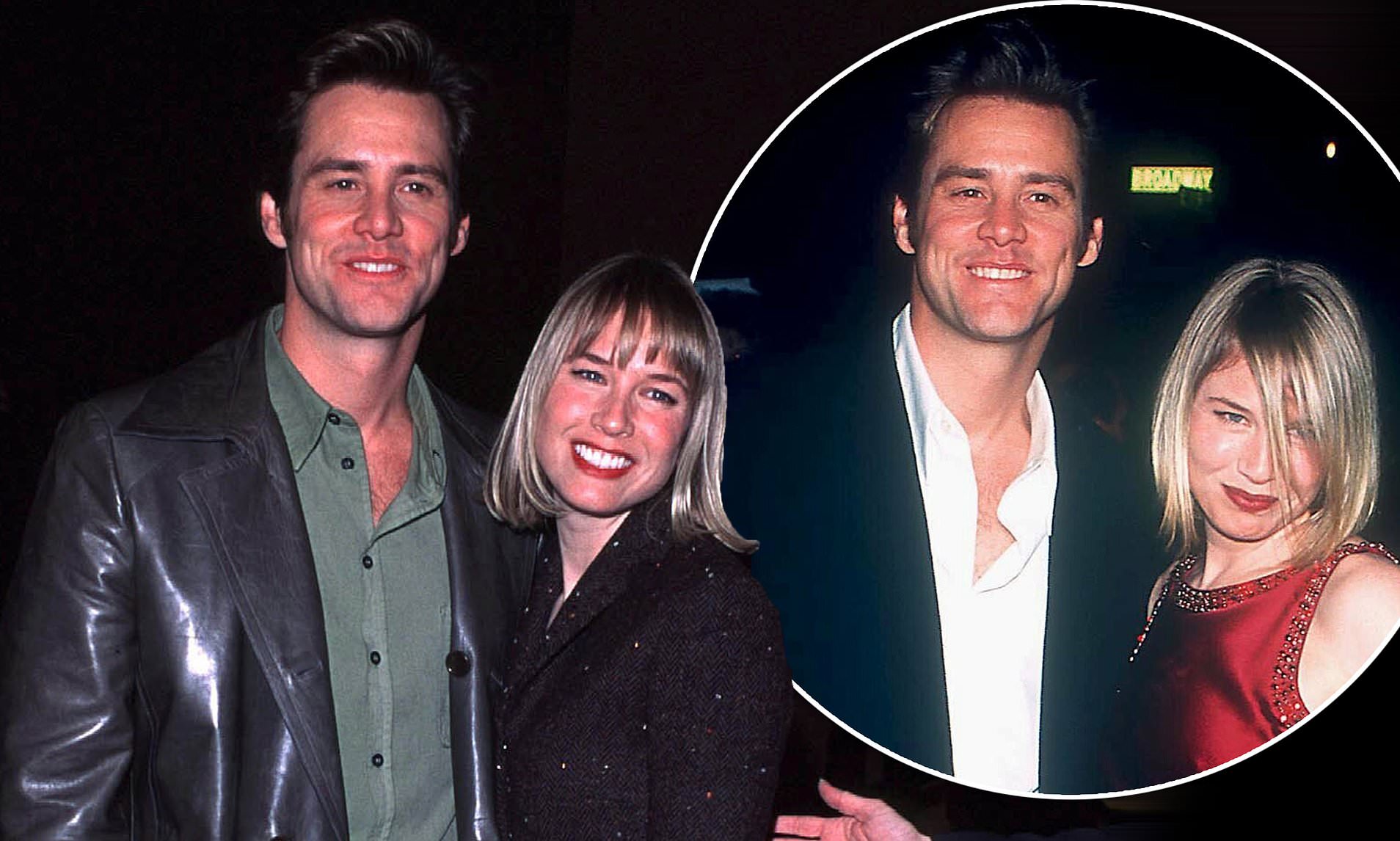 In an interview, Jim Carrey unfolds his past relationships. Jim Carrey is 58 years old, and one of the famous Canadian-American actor, comedian, and author. From 1990, onwards he gains, recognition and fan base when he secures the role in the American television comedy series known as In Living color.

In a recent interview, Jim exposes the love of his life as his Ex Renee Zellweger. The host, in The Howard Stern Show, questioned him regarding a passage in his novel called semi-autobiographical. Then he said, it relates to his Ex Renne Zellweger.

Renne Zellweger is one of the famous and popular American actresses. She received many, awards including four Global Globe Awards. Once upon a time, she is one of the most paid actresses.

During Me, Myself, and Irene film on sets Carrey and Renne Zellweger started dating, and next year they broke up. In that interview, Jim said that Zellweger is a unique person to him in his life, and he said that she is very lovely. 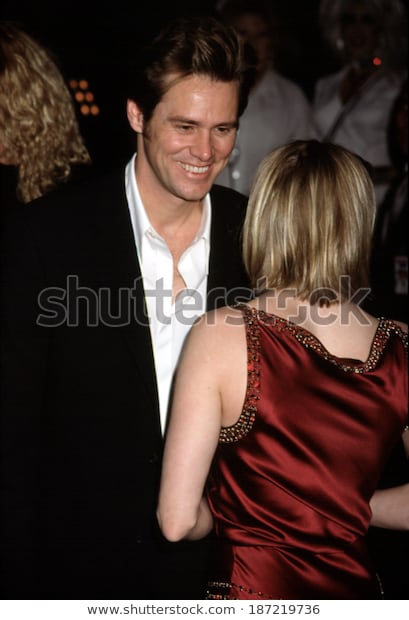 After the breakup with Zellweger. Jim Carrey started a relationship with a singer named Linda Ronstadt. He met her during one of his stand-up shows.

Jim Carrey and Linda Ronstadt’s relationship is long-lasted to 8 months. He said we know that our relationship won’t last long till forever, and I have so much honor towards her. He said that she is an indescribable woman.