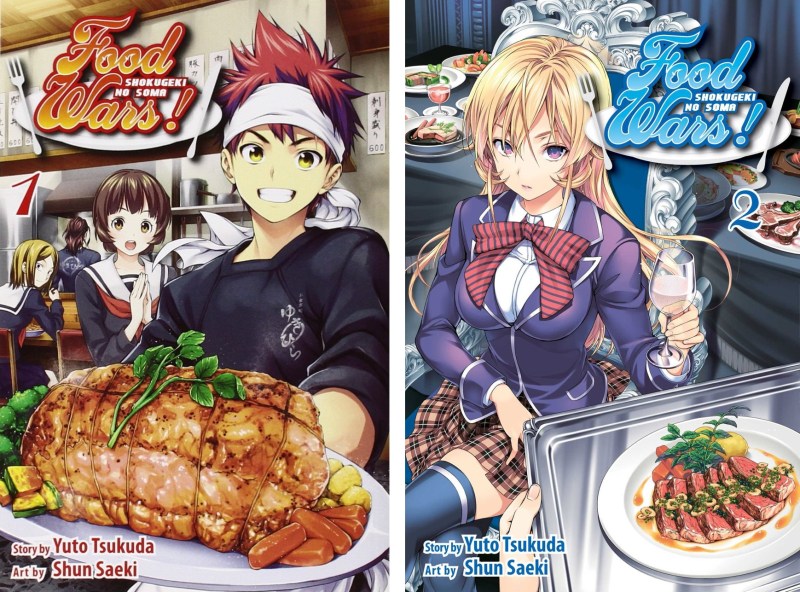 Once you read Manga ( Japnessese Graphic novel ), there is no looking back. Imagine creating an anime series on that. Food Wars: Shokugeki no Soma is one of the Manga turned into anime. Get ready fellow food and anime lovers we are taking you to the Food wars. Food wars anime series is written by Shogo Yaskawa and Directed by Yoshitomo Yonetani. The Manga copies have sold around 20 million copies around the world by 2020.

The famous Japanese Manga Food wars were written by Yūto Tsukuda. There were real recipes provided for the series by Yuki Morisaki a Japanese chef. The story begin with Soma Yukihira who wanted to become a chef in his father’s family restaurant “Restaurant Yukihira”. The anime chapter began to release at the end of 2012 in weekly Magazine called weekly Shonen Jump. Later, the first season of anime series was aired in 2015. There are immense fans for this series since 2015.

Is there Food Wars fifth season?

Yes, for the fans who were watching food series since 2015 have good news. The season 5 of Food Wars i.e The fifth plate 2 Episodes are released in July. Check out the official  of Food wars: The fifth plate here

As we know, episode one and two are released in July. There is a total of 13 episodes in this season. But due to the current concerns with COVID-19 pandemic, there is still no information about the rest of the season. Hopefully, fans are eagerly waiting for this amazing anime series. We hope it will be released by 2020.

Is Food Wars: The Fifth plate? the final season?

Yes, unfortunately, the fifth season is the final season of this anime series. But, now fans are excited about the upcoming episodes of the anime series Food Wars.