Your Favourite Minecraft Game is coming in live action movie!! Know all about it here!!

Are you a real hardcore Minecraft player?? In this article, you will hear good news related to the Minecraft game. This game has a huge fan following. Each and every fan has been waiting for … 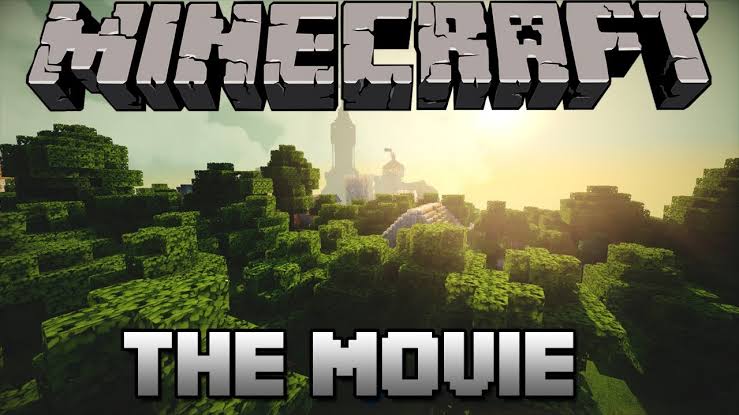 Are you a real hardcore Minecraft player?? In this article, you will hear good news related to the Minecraft game. This game has a huge fan following.

Each and every fan has been waiting for the movie conversion of the game from a long time.

The officials confirmed that this game will be converted into a live action movie. let’s know all the details of the movies.

When will the Minecraft movie going to premiere? 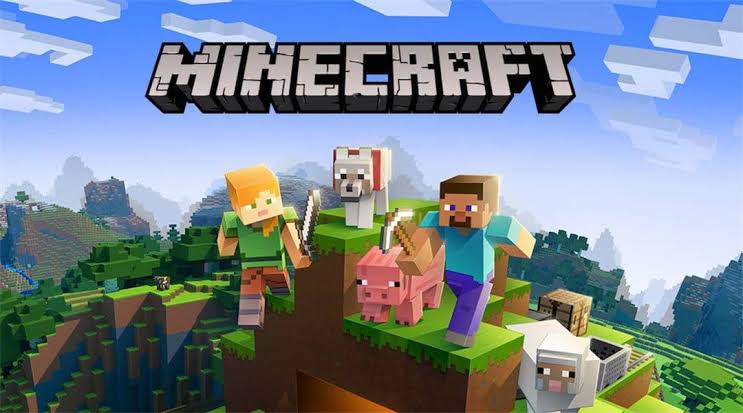 When it comes to the news related to the release date of the movie. Then you have to wait for much more than normal for this movie.

As it takes time to create a visual treat for us. So we have to wait for more for this live action movie.

We can assume that this movie will be scheduled to release on 4 March 2020 in 3D/ IMAX.

though there is not any officially released trailer there are much more trailers made by fans.

These trailers are truly based on the concept of the game. its trailer is likely to be released in late 2020.

What is a movie all about?? 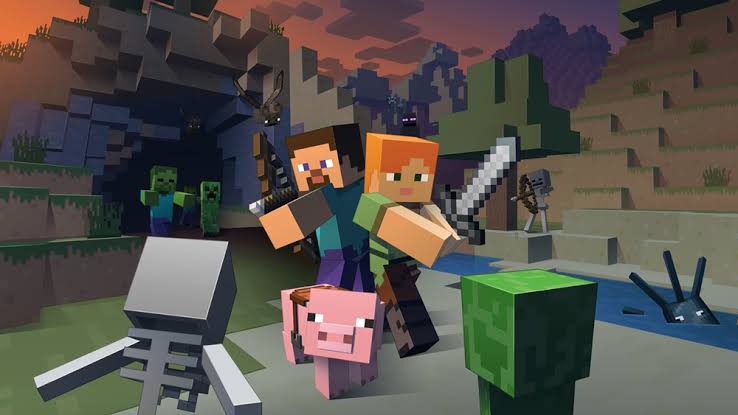 News and leak says, this movie is the fantasy and live action movie. W, we can say that this swedish American movie will make a hit on the screens.

According to the creator of the game, Mojang. The movie is all about a teenage girl and her plenty of adventures.

The movie conversion of the game is directed by Peter sollet.

Knives Out 2 is back with yet another mind blowing murder mystery! Read below to know the details.