Gadgetsblog
HomeEntertainmentWhen can we see Indiana Jones 5? Find out all the details regarding expected storyline, release date and cast below. 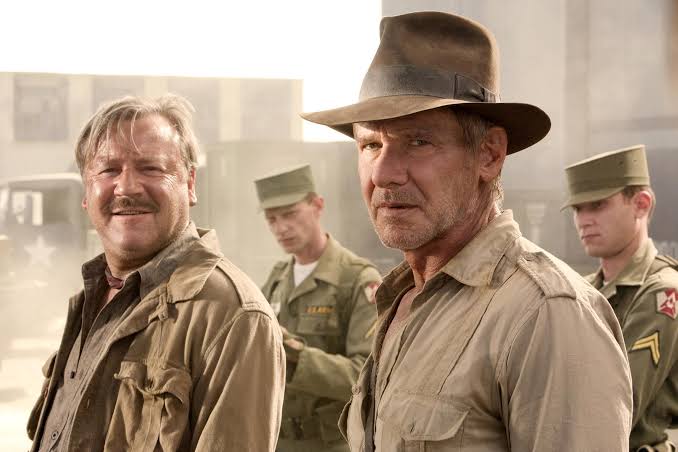 When can we see Indiana Jones 5? Find out all the details regarding expected storyline, release date and cast below.

We’ve all heard the name ‘Indiana Jones’ at some point or the other. It is an American Media Franchise based on the adventures of a Fictional Professor of archaeology. The series of the films started from 1981 and has made millions of fans over the decades.

Well, its been over a decade since the last movie, Indiana Jones and the Kingdom of Crystal Skull came out. Its no surprise that the movies make the fans wait alot before it releases. Although it was worth the wait after the massive hit of the 4th movie. 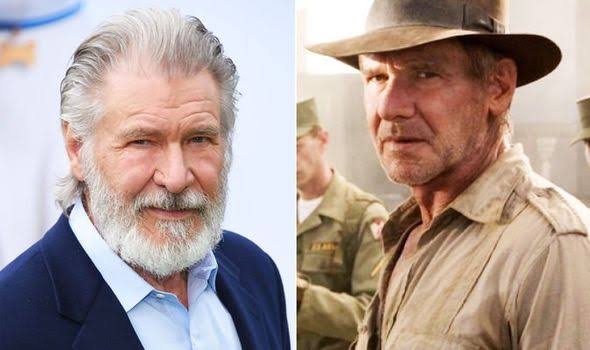 The movie was officially confirmed five years ago back in 2015 by Kathleen Kennedy, igniting a light of hopes in the hearts.

The film has experienced various delay in its release. If the release date would have stuck to its original plans, we might have already watched the movie by now.

Unfortunately, there has been no official news on the release but we do know that it is delayed further because of the pandemic.

The production of the film is not complete yet hence we don’t have a trailer to give us an idea as to what could happen in the film. As for the cast, no official news has been made regarding the cast of the 5th sequel.

The only actor confirmed at the moment is Ford which gave fans a sigh of relief. Due to the elderly age of the actor, speculations were going around that the actor might not sign the movie. There is also a possibility of Karen Allen reprising the role of Marion Ravenwood. No official news regarding the same has been made.

Plot for the movie is yet a mystery unsolved but we certainly expect this film to be nothing less than a total hit.