Season Update of That Time I Got Reincarnated As a Slime : Season 2 About to Hit the Screens – Everything You Need to Know About the Release

Season update of That Time I Got Reincarnated as a Slime is out. Season 1 of the show has received positive acclaim from both critics and the audience. The show is beloved with anime fans … 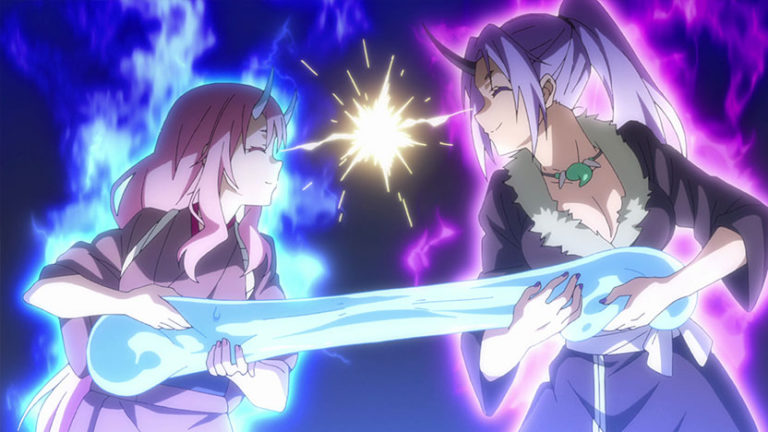 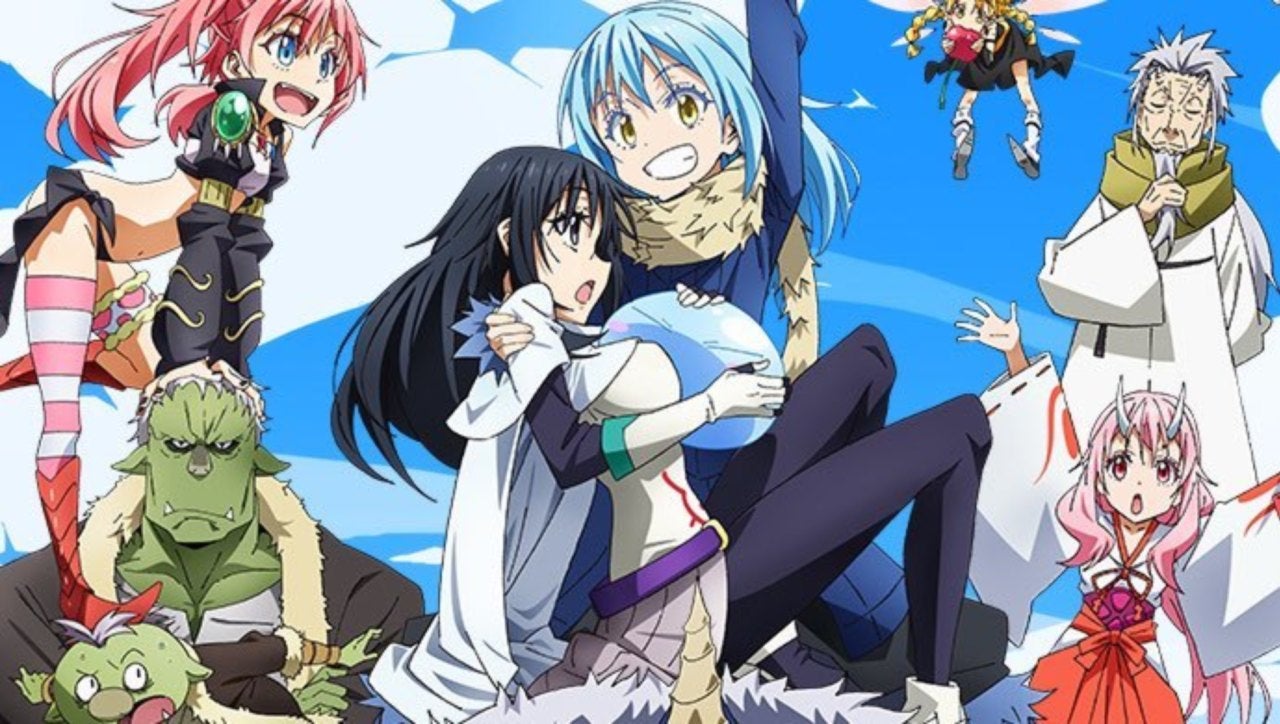 Season update of That Time I Got Reincarnated as a Slime is out. Season 1 of the show has received positive acclaim from both critics and the audience. The show is beloved with anime fans who are eager for its season 2. However, the show was initially scheduled for October 2020. But due to the spread of the pandemic, it got postponed to January 2021. Similarly, the second part will come out in April next year. The show is an adaptation of a light novel series by Fuse. It git its first overseas feature from Kodansha’sKodansha’s production house.

The show revolves around a fictional character named Satoru Mikami. He is murdered by some robber and ends up being reincarnated as a ‘Predator‘ slime. What’s to see is how Satoru adapts in season 2 of the show! Thus firstly, being a 37-year-old living a low life, this transition makes him have a higher purpose in life. The murder takes place when he is meeting with a colleague casually, and gets stabbed by an assailant. While he is lying there, submitting to the fatal end caused by his grievous injuries, he hears a voice. Unable to understand what those voices are conveying, he departs only to wakes up in an unrecognizable world.

The season update will also witness the life of Mikami as Rimuru the slime. Veldora has given this identity of Rimuru. Veldora is the storm dragon who has been sealed for 300 years after burning a whole city to ash. In return, he has promised to free Veldora. One of the biggest advantages is that Rimuru has the power to mimic any appearance stealthily. However, with the news of his accomplishments spreading, his fate starts changing. The show will now unfurl on his journey of bringing justice and creating a world of harmony in season 2.

The show has been well received by the audience in both Japan and overseas. The show has high ratings on all platforms. As IMDb rates it 8/10, MyAnimeList has ranked it on a scale of 8.1/10. The show has sold over 4 million copies. Check out the latest update on the release of trailer YouTube!

Stay tuned on InstaChronicles for more!

Rumors of Money heist. Is Alicia sister of The Professor? Who will survive to the end?