Gadgetsblog
HomeMoviesSpider-Man: Into the Spider-Verse is back with a sequel. Come discover everything we know 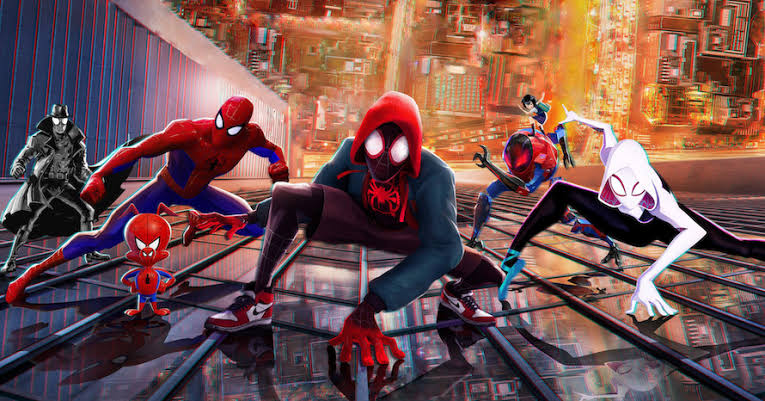 Spider-Man: Into the Spider-Verse is back with a sequel. Come discover everything we know

We’ve seen various Spider-Man movies over the course of a decade. Amongst all these, one film has been extraordinary and left a great remark on fans. The 2018, Spider-Man: Into the verse won the Oscar, Golden Globe and was also awarded as IGN’s Movie of the year. 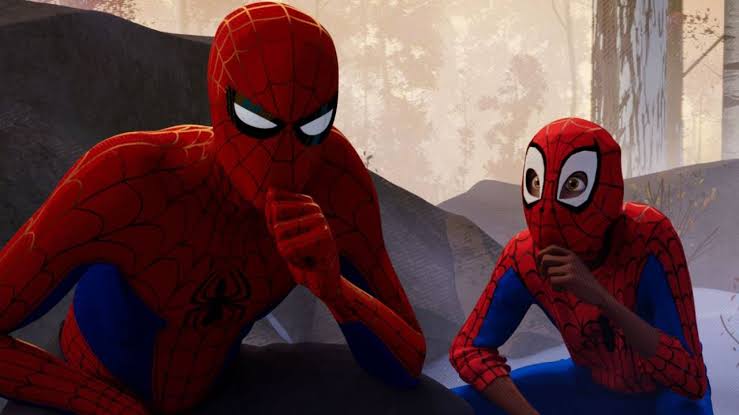 The first part was distinct amongst all other animated movies we’ve seen. Despite that, the makers of the second part of spider verse did not stop working harder. The producer of the sequel, Christopher Miller stated that the art techniques used in this movie are going to be groundbreaking and have already blown him away. Well, lets just say we expected nothing less.

The release of the movie was initially scheduled to April of 2022, but it was soon rescheduled to october of 2022. This is because the animation process for the film is very lengthy and of course of great quality, which requires time. Due to the unfortunate event of the CoronaVirus pandemic, things have been on hold and hence delayed.

For the voice cast of the sequel, nothing has been announced officially. But, we did expect the voices that we loved in the first part to return for the second.

The cast for the sequel would most probably include:

The plot Spider-Man: Into the Spider-verse 2 has not been declared yet. No official statements regarding the same are out. But we do expect the sequel to answer all curiosities which arose from the first part, The storyline of the first part was widely appreciated hence we know that this one is going to be a breathtaker as well.

So let’s just wait for the release of this masterpiece and we’ll get you covered with the updates!