Natasha Romanoff is back in Black Widow!! Release date, casts and all you need to know!!

After the release of Avengers: Endgame, almost many fans were very disappointed in the death of Natasha in the movie. If you are one of them then In this article, we will give you some … 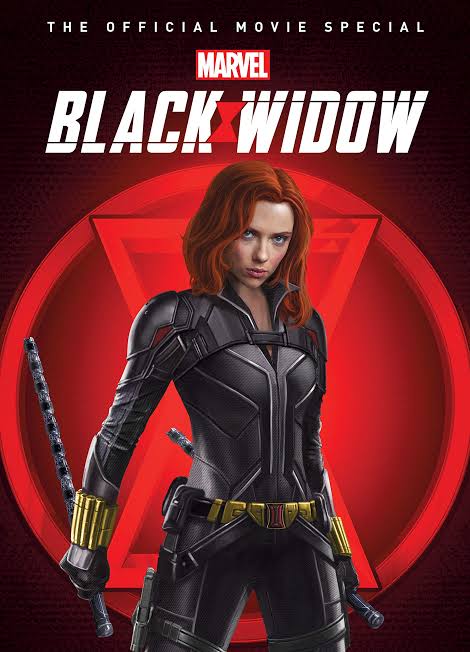 After the release of Avengers: Endgame, almost many fans were very disappointed in the death of Natasha in the movie. If you are one of them then In this article, we will give you some good news about it.

The good news is that your favourite Natasha has not gone anywhere. She is back with a film named Black widow. which is planned to be stream this year.

Read all updates and information about the movie here.

When will the movie release?

Firstly, this movie was going to be a stream in may this year. But production team has to postpone its release due to COVID- 19 pandemic. Although this is also not good news still. 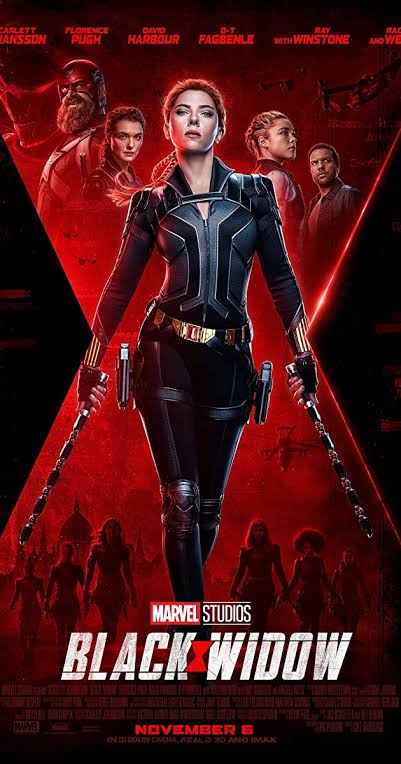 The good news is that Marvel production has scheduled the release date of the movie which is going to stream on 6 November 2020.

This is the good news only if the situation of coronavirus goes better.

You don’t have to worry about it. We will update you about every information related to the movie. 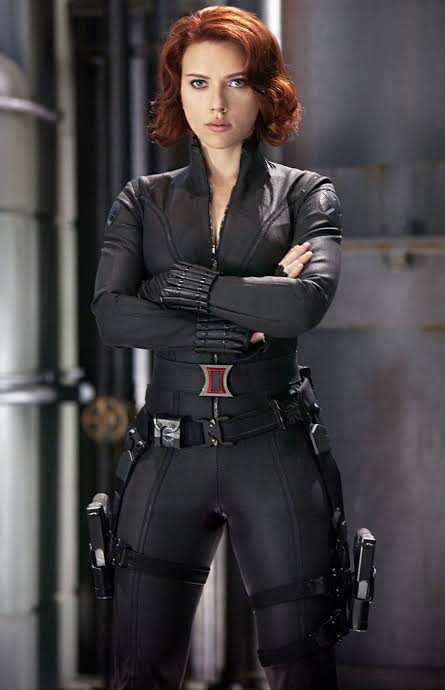 Let’s talk about the cast of the movies. We already mentioned that the main character will be played by Scarlett Johnson which is of Natasha Romanoff or black widow.

Here’s another news that their will be two Natasha in the movie.

Let’s jump to the other casts of the movie which are as follows:-

What will be the storyline of Black Widow?

we will not exactly tell the storyline. But we can get an idea from the news as Natasha will be back in the movie. Then the movie will revolve around the origin of Natasha.

Horizon Zero Dawn-2 is releasing as ‘Horizon Forbidden West’ !!! Release date,trailer and other updates you need to know.