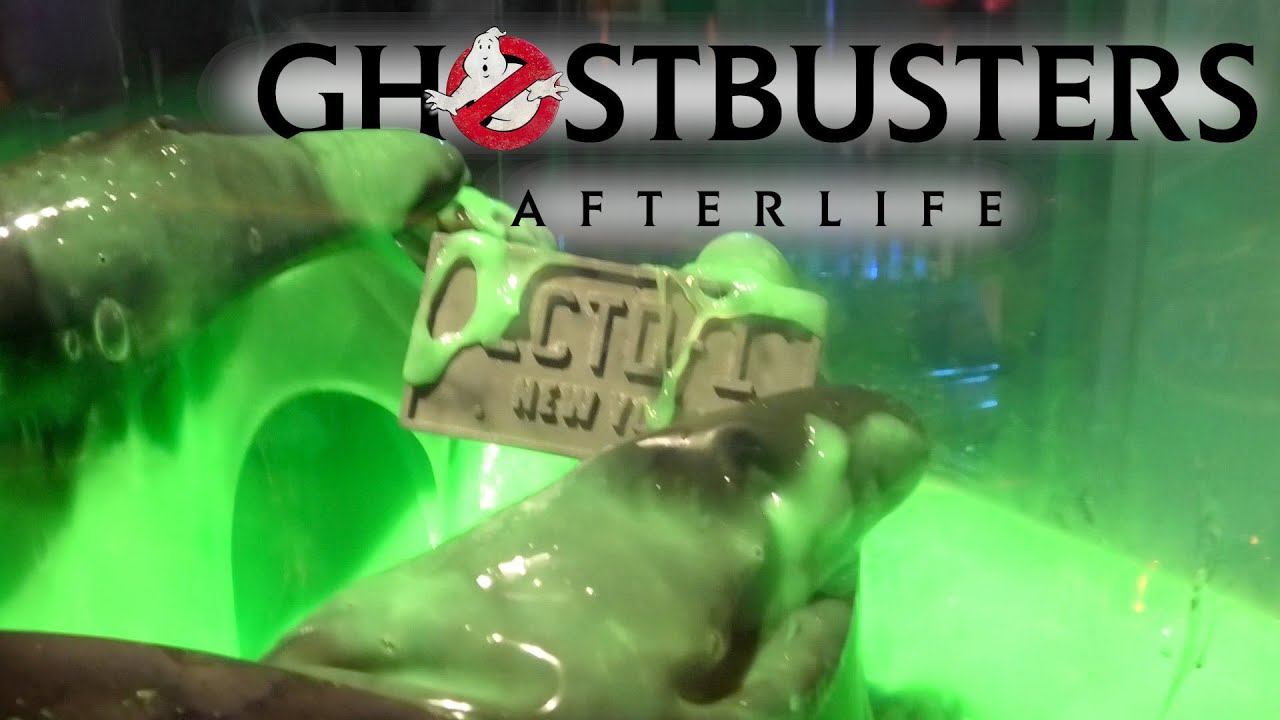 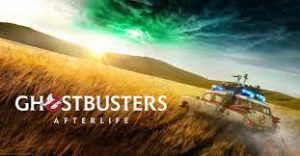 The picture will show the Afterlife of Bill Murray and his Ghostbuster Peter Venkman from the movie GhostbusterI and II.

The movie is directed by Jason Reitman and developed by Sony Pictures. This is the fourth movie in the overall franchise of Ghostbuster movies.

It was scheduled to be released on 10 July 202o in the US. Due to the sudden outbreak of the global pandemic COVID 19, now it will release on 5th March 2021. It will come out in IMAX, RealD 3D and Dolby Cinema.

The Ghostbusters: Afterlife trailer was released 7 months ago by Sony Entertainment and has already raised the bars.

What will be the storyline of Ghostbusters: Afterlife?

The Ghostbusters: Afterlife is set after 30 years from the last movie. In this movie, the story will start by showing a single mother with her two children moving to a new town.

The new town will treat them very strange and weird things will happen to them again and again. The dots from the previous parts of the movie will join.

Soon, they will discover that they have a very deep connection to the original Ghostbusters and their grandfather’s secret legacy. 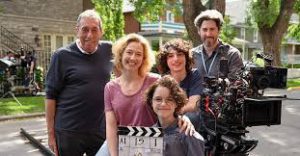 The Cast Of Ghostbusters: Afterlife

Other secondary characters will be Logan Kim as Phoebe’s classmate and Celester O’ Connor as Trevor’s classmate. Some characters will also reprise their roles from the original part of the Ghostbusters movie. They include- Bill Mauray as Dr Peter, Dan Aykroyd as Ray Stantz, Ernie Hudson as Winston. Sigourney Weaver as Dana Barrett and Annie Potts as Janine.