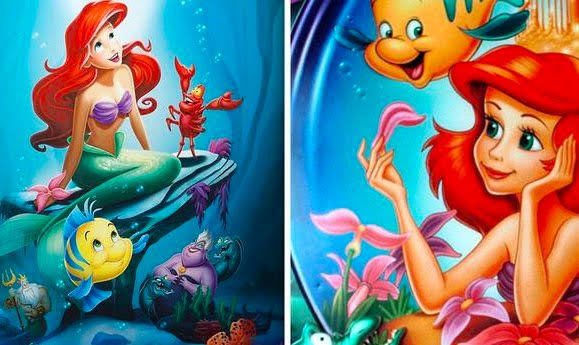 Disney’s The Little Mermaid Remake is here? Release date, casts and read about all information here!!

Disney’s movies are on the list of the things which we have been watching in our childhood. The movie Little Mermaid is also among them.

Walt Disney releases this movie in 1989, which letter produced by many platforms. Similarly, this movie is coming as a live-action remake. It will be directed by Marshall. Read more below about the remake of the movie here.

The process of the remake of the movie was planned to start in April 2020. But due to the current covid-19 pandemic, the production stops.

We can consider due to Delay in the production process the release will take place in mid 2021. As there is no production or shooting of the movie. There is not any trailer of the movie released till now.

Who will be playing the role of Princess Ariel? 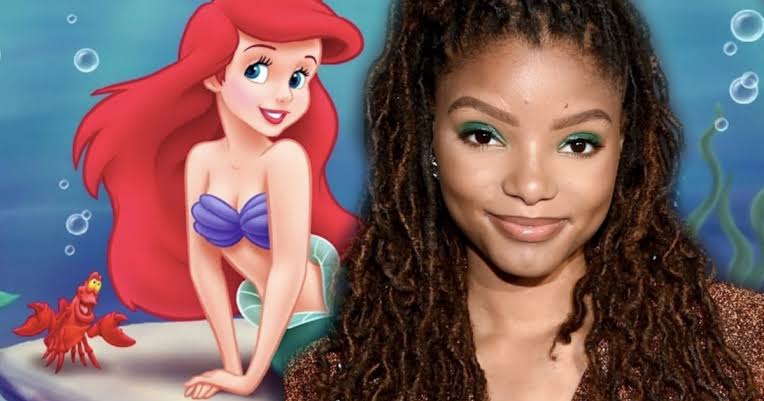 There is a new face of fish girl, Ariel confirmed by Disney. The character of Ariel will be played by Halle Bailey. And you know who is in the voice of Ariel? Jodi Benson voiced Ariel in the movie.

The role of the King Triton will be played by Javier Bardem. David Diggs and Jonah Huar King will played the role of Sebastian and Prince respectively.

The movie is themed on the Mermaid princess Ariel. The story of the whole movie revolves around princess Ariell ,the girl who always dreams of becoming a human and hence she falls in love with the human Prince named Eric.

The movie is actually based on the classic which is written by John Musker and Ron Clements respectively.