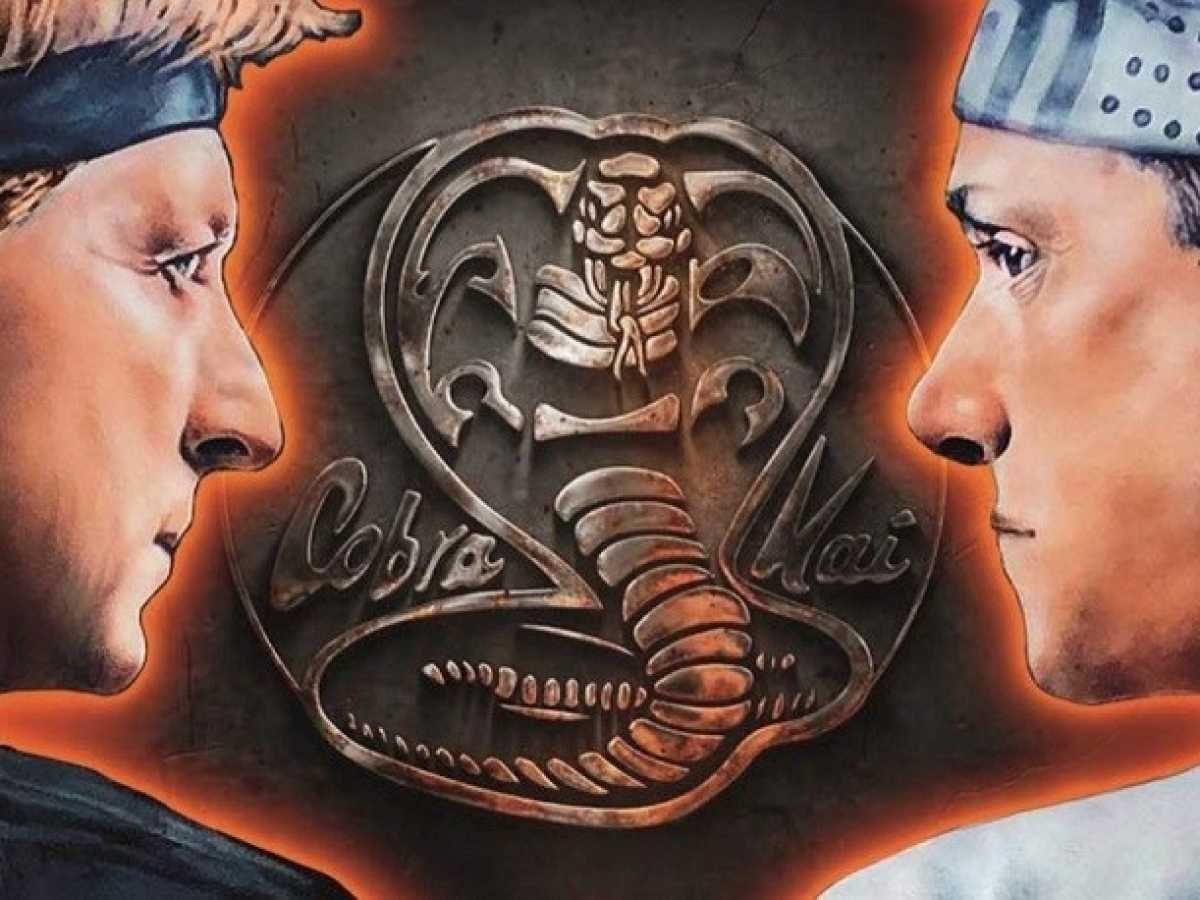 Who doesn’t love action series with a little entertainment with comedy? it would be a perfect mix. Yes, we are going to talk about the upcoming Netflix entertainment series Cobra Kai season 3. Based on the spectacular Karate Kid movie, the Cobra kai was produced. It was created by Josh Heald, Jon Hurwitz, and  Hayden Schlossberg.

How does the story begin? The story starts with Johnny Lawerence a constructor who lives in Los Angeles. Before Thirty-four years i.e, In 1984 was defeated in All Valley Karate Tournament. But now he wanted to reopen the Cobra Kai karate class in order to reclaim his past incident. The series was amazingly performed by  Ralph Macchio as Daniel LaRusso and William Zabka as Johnny Lawerence repeating their role from Karate Kid.

Did Netflix Acquire all season of Cobra Kai?

Yes, There is absolutely good news for Netflix users. In 2018 -2019 the first and second season of Cobra kai was premiered in YouTube Premium, which was also called YouTube Red before. Now Netflix has received to show cast all the three-season of Cobra Kai.

Is season 3 of Cobra Kai coming soon on Netflix?

There is no official announcement regarding the release date of the Cobra Kai season 3. There is information that Netflix is providing dubs for the series in 20+ Languages. Netflix with intention of Providing entertainment for people around the world planned for dubbing in different languages. Development have started early. Still, this may take more time than expected. Because of the problems due to concerns with COVID-19 Pandemic.  Check out the Cobra Kai season 3 announcement trailer here