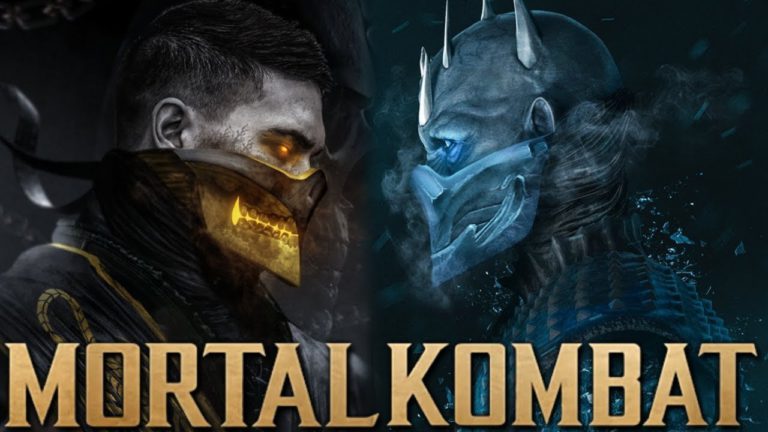 The Mortal Kombat game franchise is one of the most successful video game franchises. The previous film Mortal Combat: Annihilation which was released in 1997 was a complete failure that also halts the production of the third film in the series for nearly 20 years.

the shooting of the new film of Mortal Kombat took place in South Australia so the film is ready and about to be released. The film is rated as ‘R’.

What will be the release date for the film?

The Mortal Kombat is expected to be released in United State in January 15, 2021. So we just have to wait for 2021 to see this action-packed martial-art film.

Who we are going to see in the new Mortal Kombat film?

The video game series has one of the most diverse characters including Asian characters too.

The Japanese actor Hiroyuki Sanada will play as Scorpion in the film with Joe Taslim playing as Sub-Zero. Jessica McNamee will be also in the film as Sonya Blade. Ludi Lin, Mehcad Brooks, Lewis Tan, Sis Sistringer will also be in the new Mortal Combat film.

What will be the plot of the film?

The plot of the Mortal Kombat film is unknown so we are not sure yet what is going to happen in the film but as the film. We are hoping to see some heated fights seen in the film.