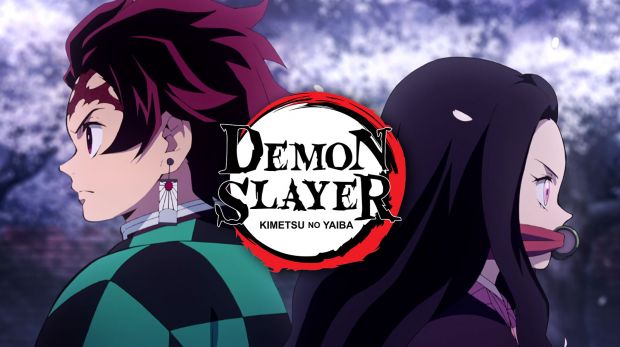 A Japanese’s Manga series, named as Demon Slayer: Kimetsu no Yaiba has confirmed season 2. Written and illustrated by Koyoharu Gotoge. Demon Slayer ended having a good fan base. The story of the sword-wielding boy created a buzz around a lot of people.

The series premiered from 6th April to 28th September 2019. It consists of 26 episodes. The second season is named Demon Slayer: Infinity train arc. The story is all about a boy with a good soul fight against demons.

Official dates for the movie were announced as October 16, 2020. A trailer has been released. The amine obtained in 2019’s best anime award and the season is expected in 2021. There is also a video game coming out for PlayStation 4 in 2021. 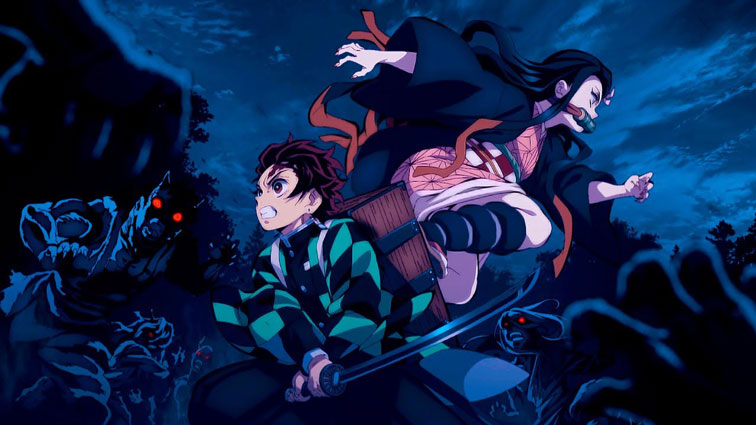 Wherewith a lot of fan bases many people started calling it out as the best anime of the year. As the official date for season 2 is not announced. We are sure that only the main character will be returning to the show for the second season. 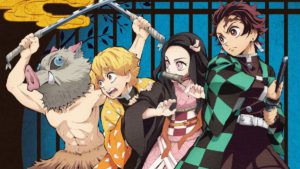 The series began where Tanjiro is a kind-hearted boy and the only bread earner in his family. After selling charcoal Tanjiro returns in town, he saw his family was slaughtered by a demon. To save his sister’s life. Later he found that his sister Nezuko had turned into a monster.

In the second season, the story will unfold how Tanjiro will save his sister and will convert her back to human. He will take help from Demon slayer Giyu. Also, he will take avenge the death of his family. He will use his power where he can possess the smell of demon.