Gadgetsblog
HomeEntertainmentTom Cruise is back!! Top Gun: Maverick Release date, cast, plot and all conspiracy about it! 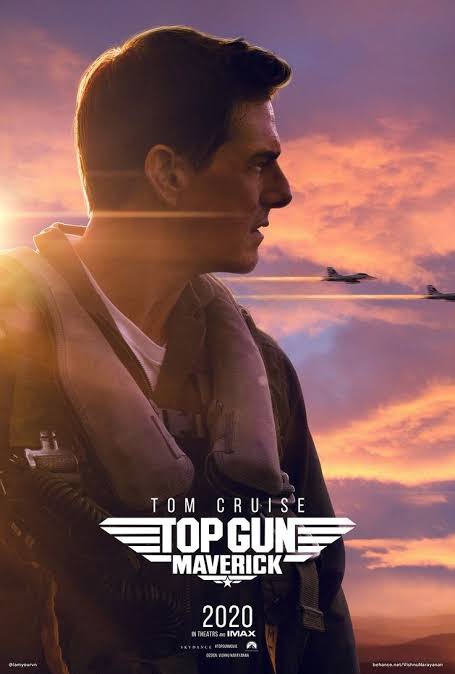 Tom Cruise is back!! Top Gun: Maverick Release date, cast, plot and all conspiracy about it!

After the wait for so many years. Here’s good news on the way for Tom Cruise fans. Top gun is returning back with its sequel Top Gun: Maverick starring Tom Cruise.

The director of this movie was Joseph Kosinski. This part was a blockbuster and was the highest-grossing movie of 1986. All the fans are expecting the Wonder from the sequel of the movie as well. 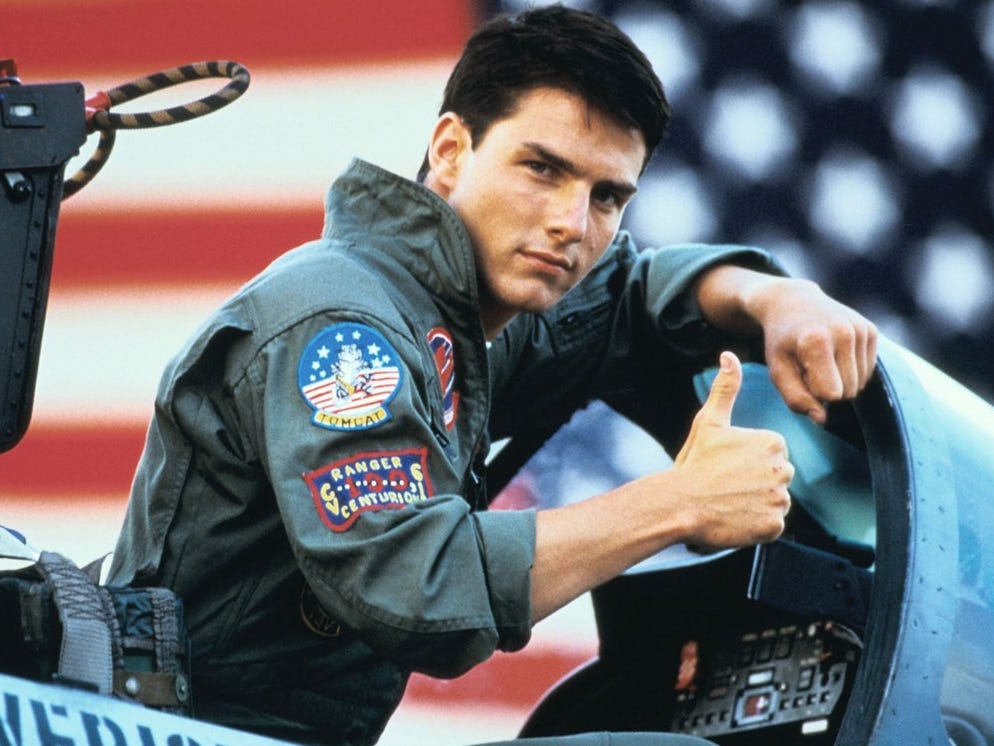 Tom Cruise posted a photo on Twitter in May 2018. In which he seems to be wearing a flight suit. The post has a tagline ” Feel the Need” which exactly his loving and nostalgic fans want from him.

This movie was going to Release in the previous year on 12 June 2019, but the team postpones the streaming date to 26 July 2020 which was again pushed 2 days earlier to the announced date which is 24 July 2020.

But because of the Covid-19 pandemic, the production team announces the final date to premiere that is 23 December 2020.

In the previous year on 6 December 2019, the production team releases an official trailer of the movie, Top Gun: Maverick. Watch it from here. Tom Cruise and Val Kilmer will be seen in the sequel of the movie as Mitchell and Iceman.

The list of other casts includes:- Miles Teller as Lt. Bradley Bradshaw, Jennifer Connelly as Penny Benjamin, Glen Powell as Hangman and Lewis Pullman as Bod.

The whole story of the movie revolves around a trained pilot named Mitchell who works for 30 years and becomes an instructor of the pilots. He met with his dead friend’s son. Where he got to know his past when he trains the group of pilots.