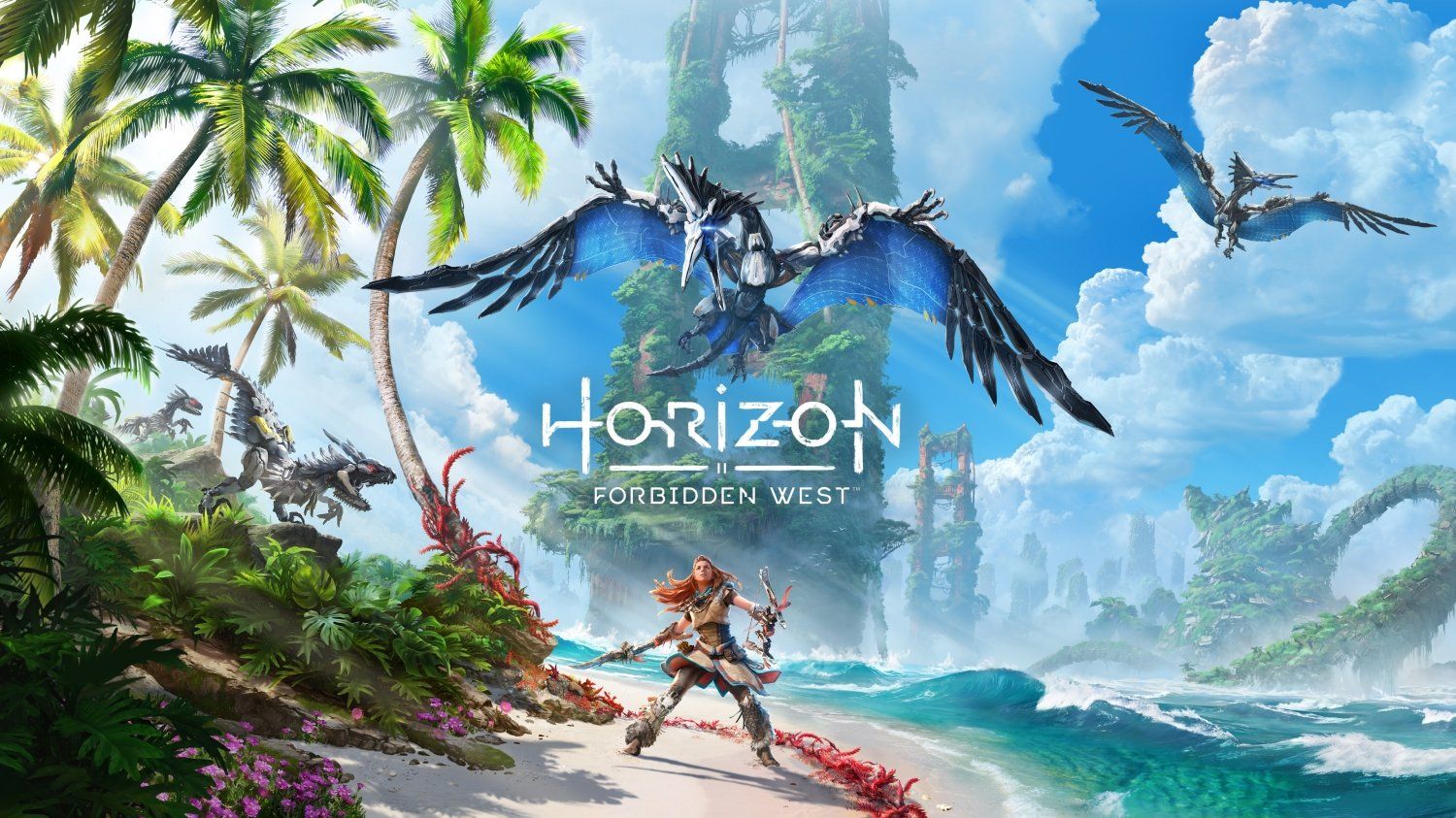 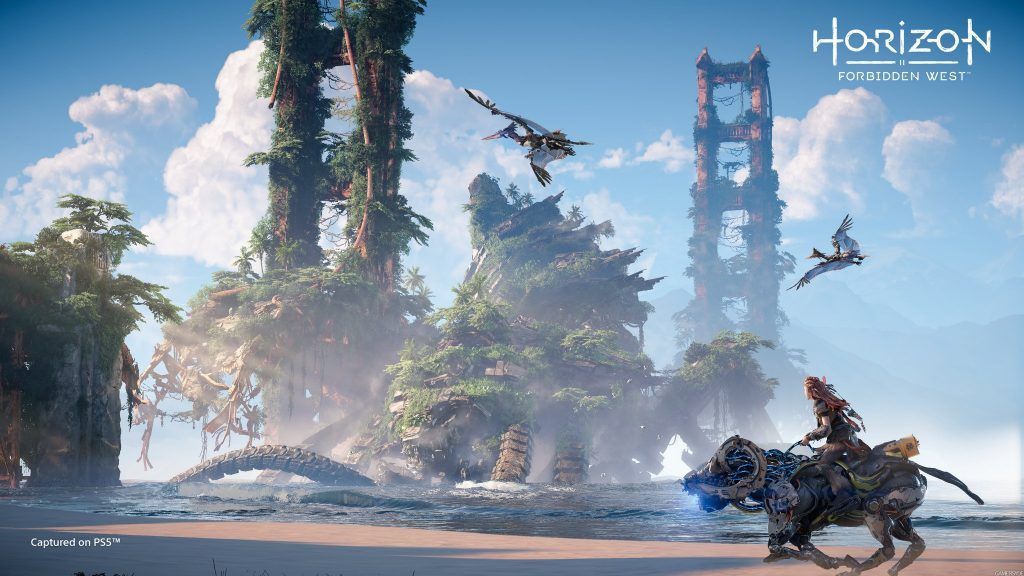 Good News, For all Gaming lovers, one of the famous adventure role-playing game Horizon Zero Dawn is coming back with a sequel named Horizon Forbidden West.

Guerilla Games developed an action role-playing game named as Horizon Zero Dawn published by Sony Interactive Entertainment. A character named Aloy, a human hunter in a world run, by full of machines, who set to uncover her past. She uses Ranged weapons, a spear, and a bow with an arrow. The game had released in 2017 for the PlayStation.

We all know the character named Aloy, who lives in the world run by machines. She uses ragged weapons to protect her from the monster machines. And she had to find her family mystery and why did the earth become like this. She had a special weapon named Focus, which helps her to solve the mystery. She found some traces of humans in that world and tries to trace her original family. In this sequel, we can expect that all her mysteries will be solved. 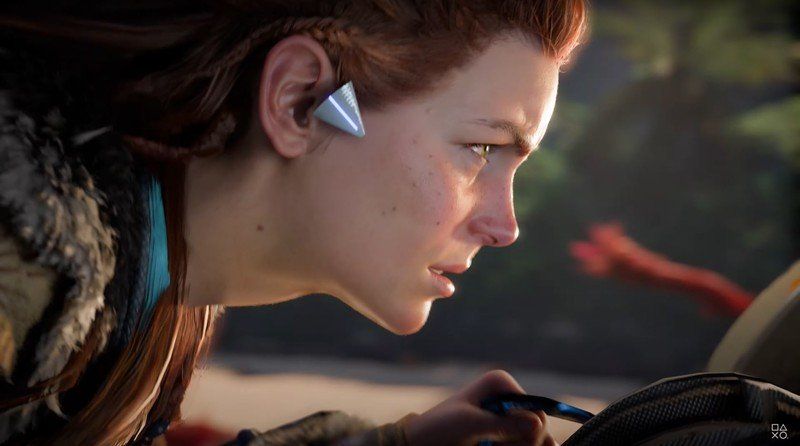