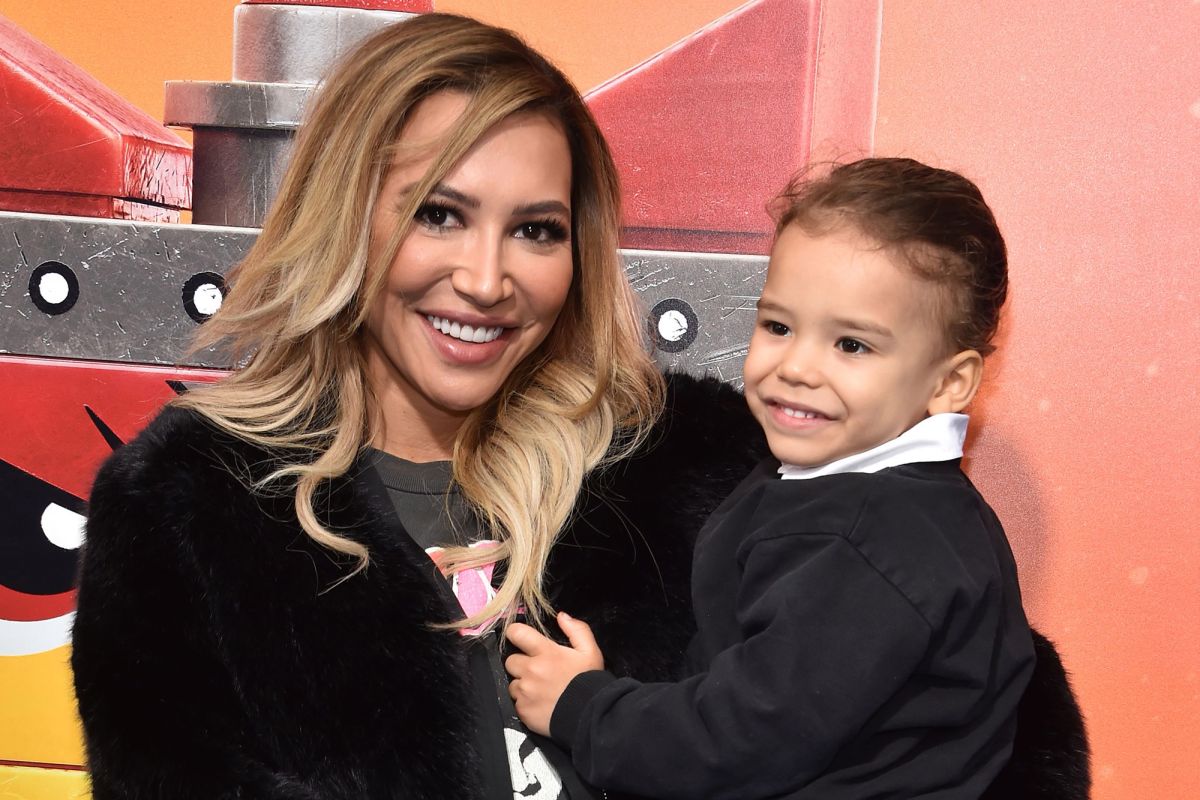 Did Lake Piru consume ‘GLEE’ star Naya Rivera’s body? Conspiracies groom as the Actress’ body is yet to be found.

Naya Rivera who starred in the musical drama ‘Glee’ has been missing since she went on a boat ride with her son Josey on 8th of July. She played the cold-blooded role of Santana in ‘Glee’. She tweeted a photo with her son hours before the case came to light.

just the two of us pic.twitter.com/wCunAlGJ1B

Naya Rivera, on 8th of July, went boating with her four-year-old son, Josey, at Lake Piru. She rented a boat but never returned to the shore. The rented boat was found with just Josey on it. Her son was interviewed by the police and was reported that they both were swimming in the lake but Rivera never got back on to the boat. On Thursday, Officer Chris Dyer of the Ventura County Sheriff’s office said that authorities would be “switching efforts” to a “search and recovery” operation. The Sheriff office told that they are doing all the efforts to make sure they find Naya and the Rivera family has a closure. According to the reports, The Sheriff office has presumed the actoress to be dead in case of drowning in the lake. No foul play has been reported in the incident. Meanwhile, the Lake has been closed for public use.

Rivera’s body may never be found

Albeit the police with the help of various rescue teams are making significant efforts to find Rivera’s body there are chances that lake might consume her body. Office Sgt. Kevin Donoghue reported in a news conference on Thursday that the body may not be recovered even after so much effort due to the fauna surrounding the lake. The divers may find it difficult to recover the body if it gets entangled or stuck in the river bed. 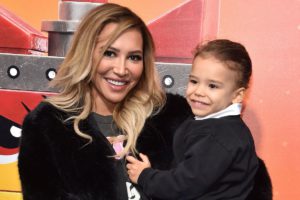 Fans, friends and Family of Naya Rivera are all praying for her to get back and have filled social media with posts praying for her to come back. Fans reminded the world that Rivera wasn’t just Santana on ‘Glee,’ she was a brilliantly talented performer, friend and mother to 4-year-old son, “who needs his mom”. The netizens also flooded social media with posts suggesting the curse related to the ‘Glee’ TV show as they figured out a pattern in the ill fate received by the show’s star cast over the years.