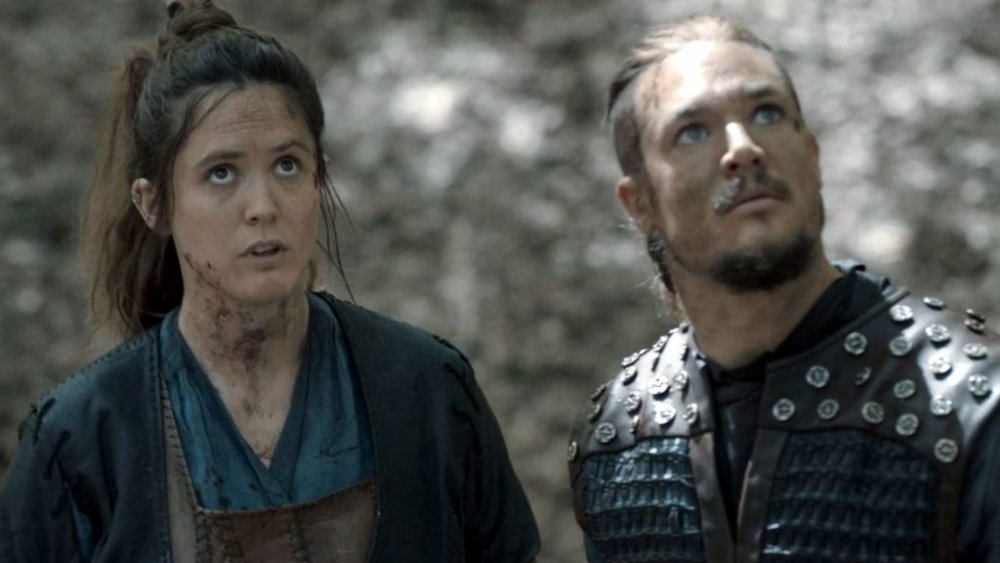 The Last Kingdom Season 5 | Release date , Plot , Cast and all updates we know so far

The Last Kingdom is a fictional drama series. It is based on The Saxon stories written by Bernard Cornwell. Till now its fourth season has been released on Netflix Originals. It is one of the most popular shows on Netflix. After the four popular seasons, fans are eagerly waiting for the release of the fifth season. It is said that the makers of the show are ready to come up with season 5. The Last Kingdom series gained a huge fanbase worldwide, especially in Germany and France. Its last season ended on 18th May 2020 till then fans are waiting for an announcement regarding the release of the fifth season.

Release date of Season 5 of The Last Kingdom

The Last Kingdom series has never failed to attract an audience. It has been successful in gaining a huge fanbase all over the world. Fans are very excited since it is confirmed that the series is going to move further with season 5 on Netflix Originals. There is no statement given by the makers regarding the release date but we can expect the new season to release by the end of 2021 or in mid-2022. It is possible that the production work may also be delayed due to the ongoing global pandemic. So, its quite obvious that the wait is long but we know, that makers will make sure to make season 5 worth our wait.

What we can see in season 5?

Season 5 will be based on the books ‘Warriors of the storm’ and ‘The Flame Bearers’. In season 5 we will see Uhtred’s daughter will grow in a beautiful and independent woman and will be marrying Ivarson’s brother. We might also see Uhtred’s second son in season 5. In the last season, we saw Uhtred attempts acquire Bebbanburg back but it went wrong leading Ultred bearing a huge loss while saving Wessex. It is possible that Eliza Butterworth who was seen in the previous seasons as Aelswith won’t be present in season 5. We will see the separate kingdoms coming together in season 5. So basically season 5 will definitely be more exciting and will be worth our wait because so much is going to happen.

The cast of Season 5


So once again everyone’s favorite, Alexander Dreymon will be seen as Uhtred.  The rest of the cast will include Emily Cox as Brida, Finn Elliot as Uhtred s son, Ruby Hartley as Sierra, Mark Rowley as Finan, Ewan Mitchell as Ostforth, Cavan Clerkin as Father Pyling, Ossianperret as Whitgar and Stefanie Martini as Eadith. The rest of the cast to be seen in guest roles and special appearances are not yet revealed.