Gadgetsblog
HomeEntertainmentIs the show Lord of the Rings Back? Is Amazon Studio re-creating it? Check all cast and showrunners. 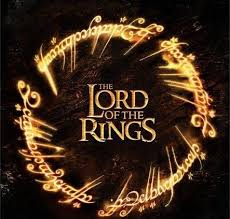 Is the show Lord of the Rings Back? Is Amazon Studio re-creating it? Check all cast and showrunners.

Now we are heading back to Middle Earth with a brand-new series of Lord of rings. Yes! You heard it right. Back in 2017, Amazon Studio won the right to recreate Lord of Rings in the form of a series and got permission for the first five seasons. The company signed a $250 m rights contract in November 2017 with the author’s estate.

All about Amazon’s Lord of the Rings

With the latest update, similar to all film and television industry production, Lord of Rings is on hold due to the outbreak of Corona Virus. The filming took place in New Zealand. The good news is that before Amazon Studio began shooting for the first season, there was an announcement for the second season. The budget set for series Lord of Rings is $1 billion, the biggest in television history. 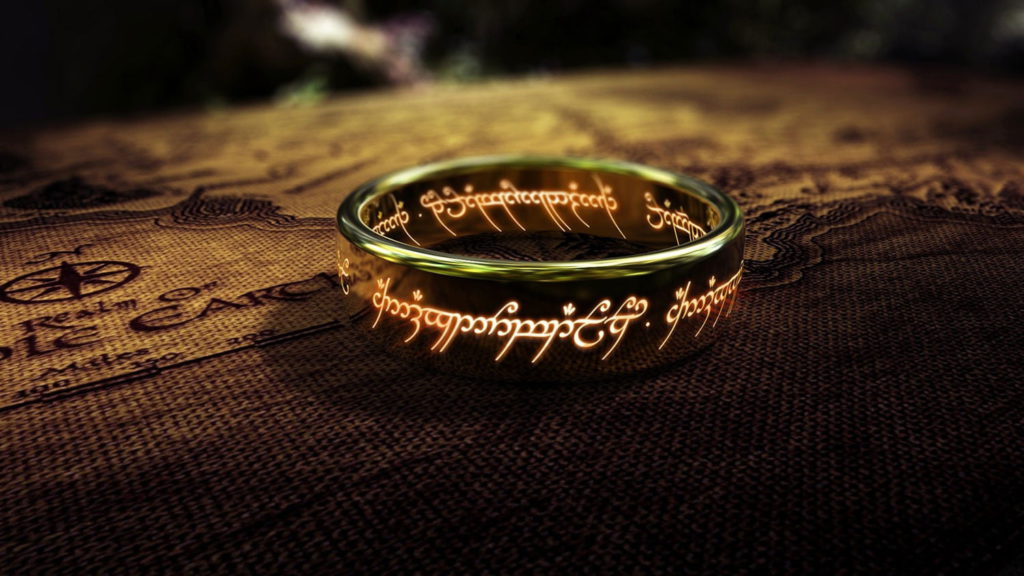 There were no official dates announced for the first season to come but it was expected by the end of 2020. Due to the pandemic shooting is on hold and now it is expected somewhere in 2021. The shooting will resume later in 2020, in New Zealand.

Expected Cast for Lord of Rings

With a lot of rumors spreading about the cast, Amazon has finally confirmed the first 15 names joining the cast. Owain Arthur, Robert Aramayo, and Nazanin Boniadi are among the leading stars.

Showrunners of Lord of Rings

There is a huge list of people working on the script of Lord of Rings, Patrick McKay, and John D. Payne, who are the series’ showrunners. Many other writers joined by two of them for the extra effort. With a huge cast, and amount spent the expectations are high from the series Lord of Rings by Amazon Studios.