Gadgetsblog
HomeAnimeHaikyuu Season 4 Episode 14: Will Shoyo Hinata win the match? it will be answered with the release of the episode. 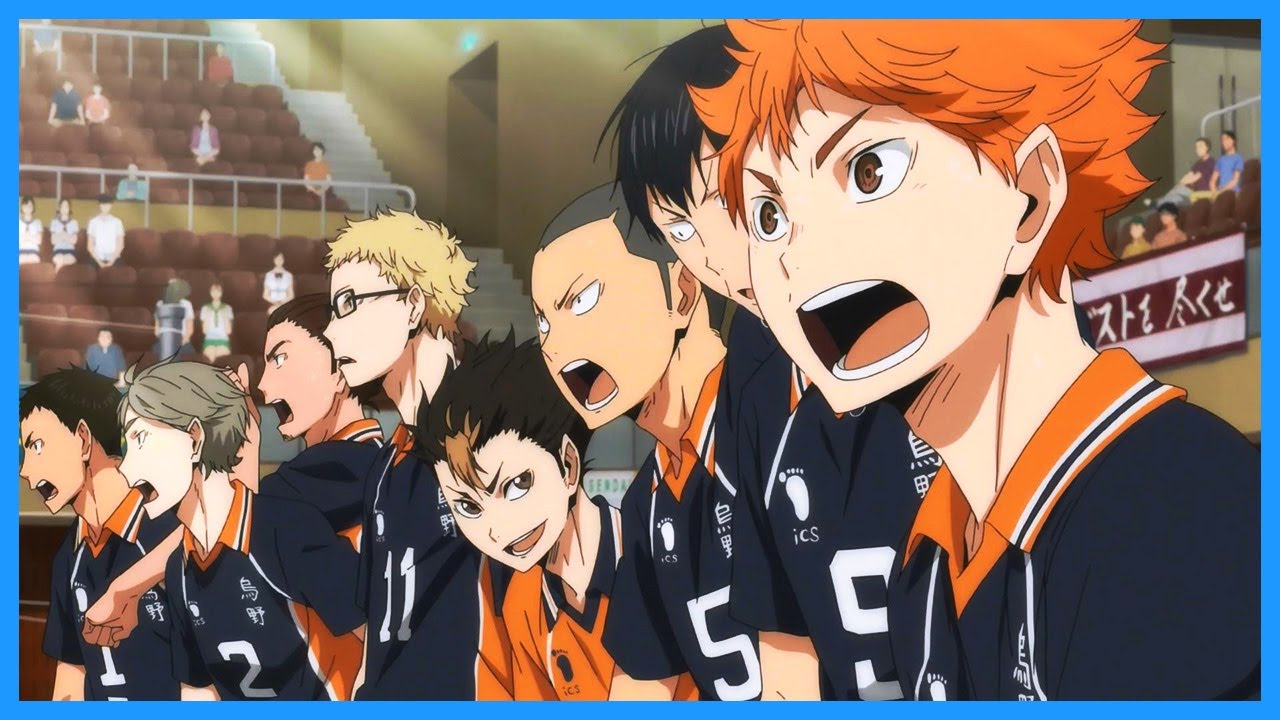 Haikyuu Season 4 Episode 14: Will Shoyo Hinata win the match? it will be answered with the release of the episode.

This anime is different from the others as it is not about action, monsters, love, game but it’s purely on sport and not the commonly known sports but volleyball. This sport-based anime is all about the struggle of a player and the determination of him going to the nationals.

The story-line of this Japanese anime focuses on a boy named Shoyo Hinata who wishes to play volleyball and participate in Nationals the ultimate goal. Do you ask what is the problem? the problem is his height, he is short for a sport like a volleyball but he still doesn’t give up, the anime revolves around his struggle, his willpower, his friends and families, and also the difficulties he faces.

The first episode was aired in January 2020 and ended with 13th episode in April (part one), then it abruptly stopped the reason is, yes you guessed it right the Covid-19 pandemic which has affected not only the economy and the people but also the releases of anime. It has been heard that there is a probability of the new episode to be released in the month of July, yes you heard it right the episode 14th (part two) will come out next month but it can be postponed because of Coronavirus. The episode 14th will be a continuation, the previous episode ends in the middle of the nerve breaking match against the powerful player Inarizaki. Part 2 will be fun and exciting to watch, those who are new can watch it on Netflix, all seasons are not there but it is good for a start. 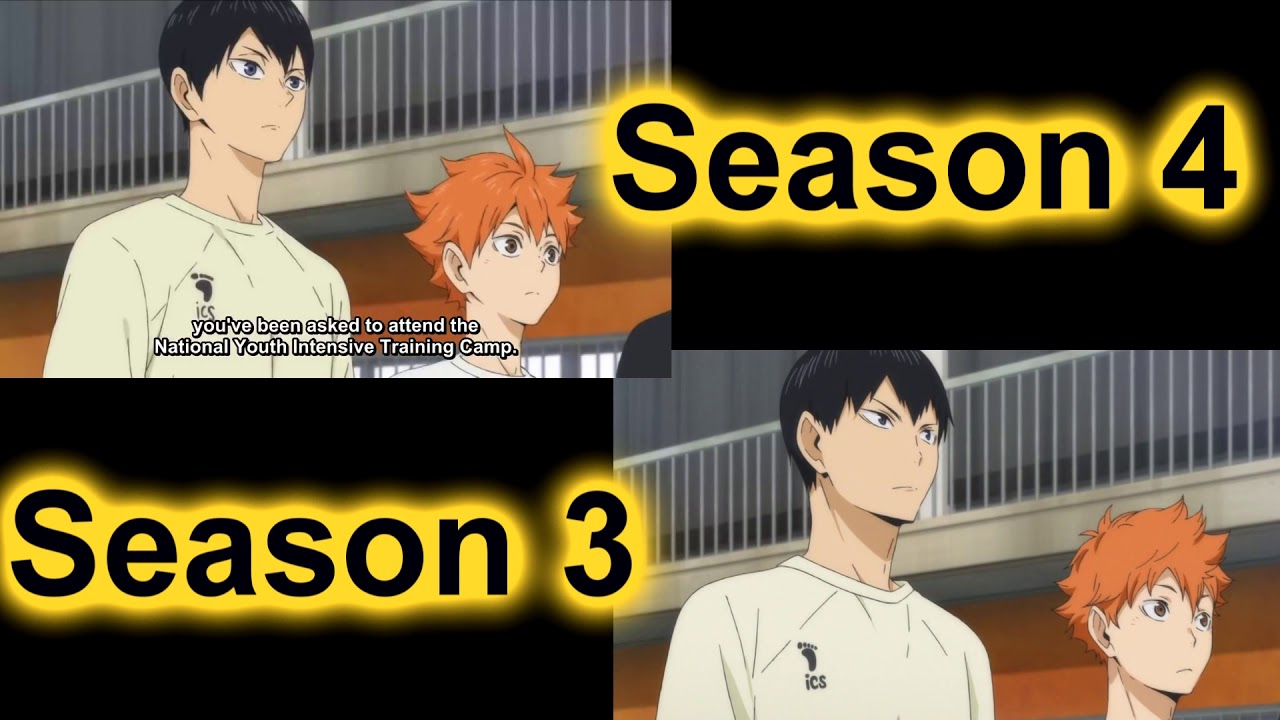 Haikyuu won the 61st Shogakukan Manga Award for the best shonen manga in 2016 and in May 2020 it had millions of copies printed. Haikyuu is a Japanese shonen manga series illustrated by Haruichi Furudate and is very famous and popular among anime fans. Season 4 trailer!!!