Gadgetsblog
HomeEntertainmentGLOW: Season 4 on NETFLIX will be the final season for the Women of Wrestling, will be streaming post COVID-19 lock-down. 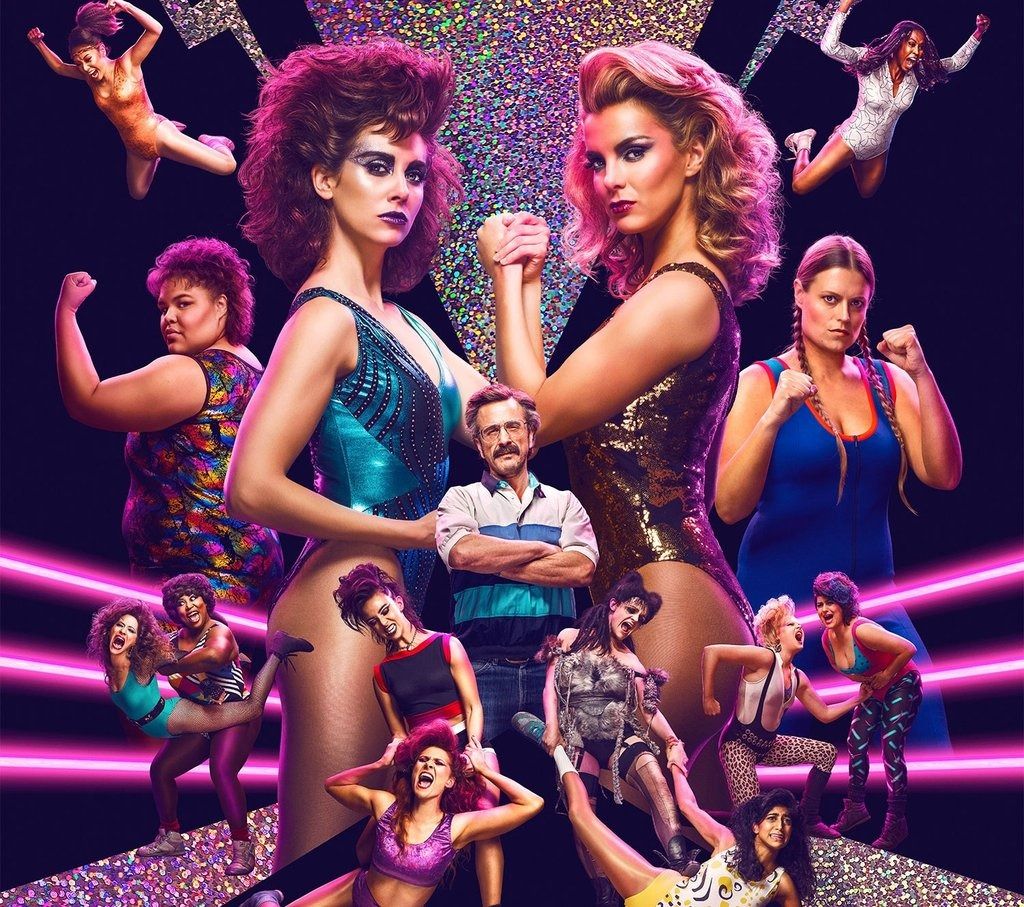 GLOW: Season 4 on NETFLIX will be the final season for the Women of Wrestling, will be streaming post COVID-19 lock-down.

The Gorgeous Ladies of Wrestling (GLOW) will be returning for the final season of the women-centric series, confirms NETFLIX. Creators, Liz Flahive and Carly Mensch had started production for season 4 in February 2020 but had to be halted due to lockdown in effect because of the ongoing COVID-19 pandemic. 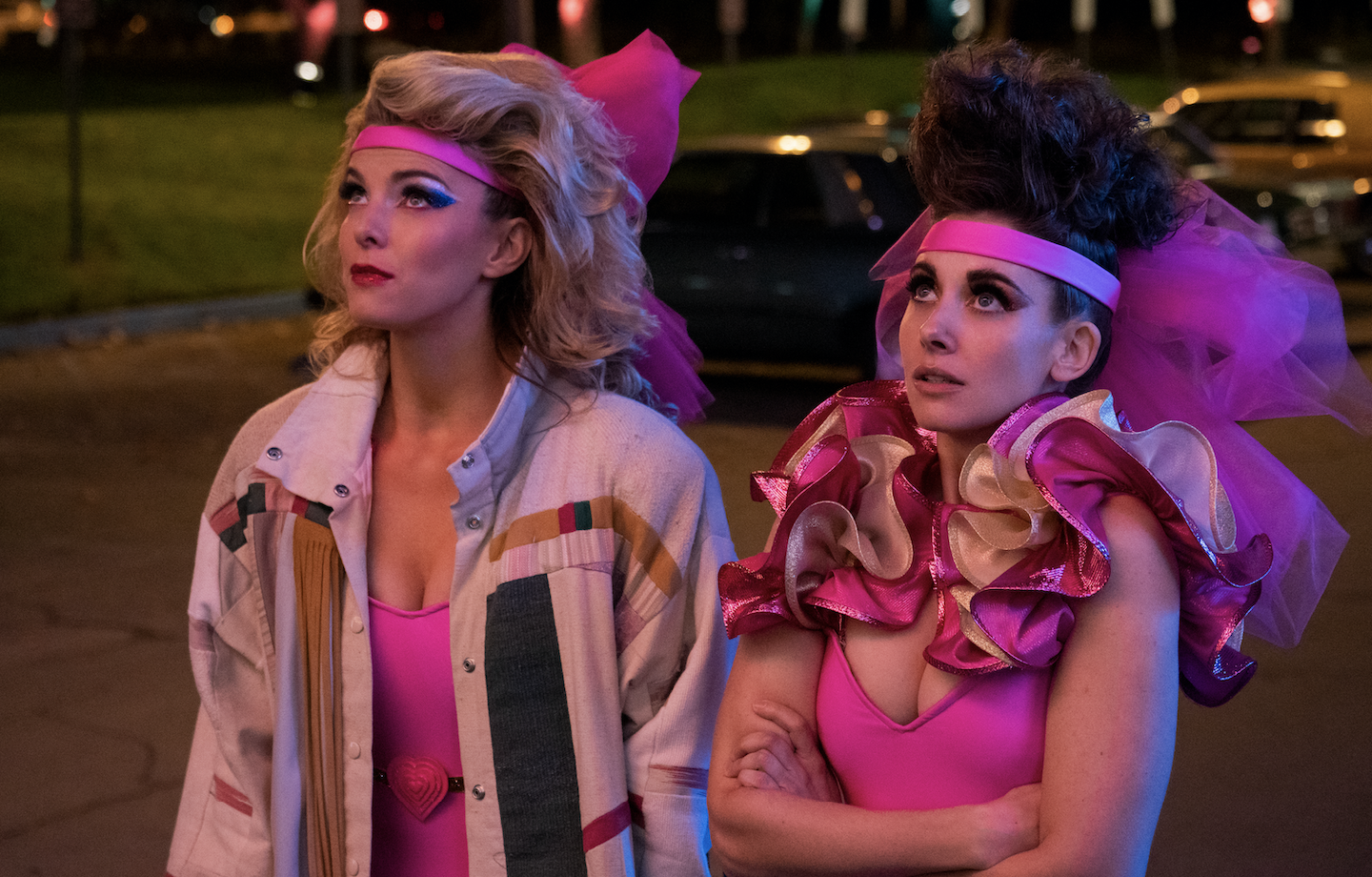 The series features Alison Brie, Betty Gilpin, Marc Maron, Sydelle Noel, Jackie Tohn, Kimmy Gatewood, Britt Baron, Marianna Palka, Shakira Barrera, and Bashir Salahuddin as main characters. The series is based on the 80s TV show of the same name and portrays the struggle of women who found their glory and limelight in the world of wrestling when they had no other support for their living. The story involves the friendship, battle, romance, and achievement of each of the female characters in the series.

The release date for the final installment of the series is not yet decided but the fans are hopeful of the release this year. The creators have not decided on the release date because of the lockdown enforced due to the pandemic situation. Before the COVID-19 Pandemic, it had been expected that the Final season of GLOW might return at the end of August 2020.

The drama series that’s predicated on ladies wrestling entertainment has found it’s fanbase over the course of time. Since the first season, the series has been well received by the audience. While season 2 saw a dip in viewership, Season3 came back stronger and depicted the stories of the individual characters. Season 3 found the ladies relocating to Las Vegas to perform their Daily Night shows. Geena Davis, the American actress, and activist were among those to guest star in season 3.  In Season 4, the gorgeous women will return to be part of Debbie’s wrestling series. The ladies will take on new personas as part of the wrestling show, which will face many personal issues.

Over the course of 3 seasons, GLOW has been nominated for many accolades including the Golden Globes Award for best actress to Alison Brie. The show has also received 15 nominations for the Emy Awards and won 3, stunt co-ordination in comedy being the most recent. The fanbase will surely hope for many more accolades and awards for the Final season and are eagerly waiting to stream the show.