Gadgetsblog
HomeEntertainmentAll about Riverdale season 5 | When will it be released? Cast , Plot and latest news. 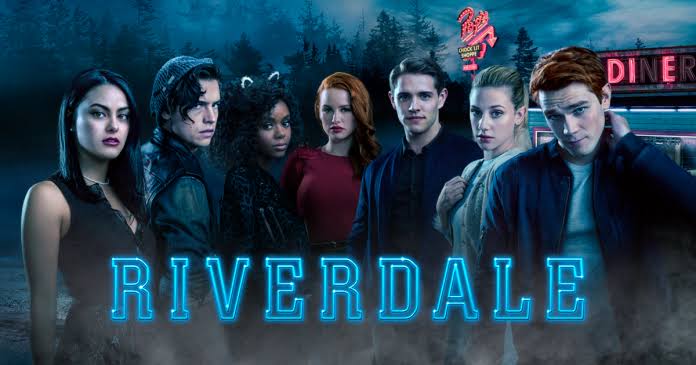 All about Riverdale season 5 | When will it be released? Cast , Plot and latest news.

Riverdale is a teen drama having a huge fan base worldwide. The show is run by Roberto Aggurie Sacasa. Its four seasons have been aired till now. Its fourth season was cut short due to the ongoing coronavirus pandemic. The season ended with 19 episodes rather than 22 as the work of the production house was stopped. As in season four, we saw a big cliffhanger, in the end, fans are eagerly waiting for season 5 to release. It is said that the remaining episodes of the previous season will also be aired with the 5th season. In an interview, Sacasa stated that the remaining three episodes of season four were full of drama and emotional scenes which raised the curiosity level of fans.

Makers are all set to bring season 5 on screens. Earlier it was believed that season 5 will be released in October 2020. But as of now, the whole world is hit by the coronavirus, so for the safety purpose of the cast and team, makers have decided that the show will return in January 2021. So, fans should maintain their patience, as the show will come back with lots of drama and enthusiasm.

Who all are returning and leaving the show in season 5?

It is believed that Lili Reinhart, Camila Mendes, K J Apa, Cole Sprouse, Charles Melton, Casey Cott, and Vanessa Morgan will be returning in season 5. Skeet Ulrich will not be seen in season 5. There are speculations of FP Jones to come back. Marisol Nichols will be seen in a new character. Molly Ringwald, Martin Cumins, Nathalie Boltte, and Robin Givens will be seen in a guest role.

What will happen in Season 5?

Season 5 will be full of drama. There is a prom that everybody is waiting for. Earlier it was supposed to air with season 4 but now the makers have decided to shift that part in season 5. According to the sources the makers are deciding to bring a leap in the show. We might see that kids will come in their 20s. The team stated that all the characters will be in different colleges. It will reveal more about the past of Tony Topaz. So it is very safe to say that the episodes of season 5 will be about prom, college selection, and graduation. It will be amazingly dramatic.

It is confirmed that Marisol Nicholas is not leaving the show and will be seen in season 5. Makers have planned a goodbye for FP jones after the few episodes. Season 5 will start with prom and graduation ceremony. Makers declared that the show will take a leap of 4-5 years.