THE CARNIVAL ROW Season 2 SERIES IS COMING BACK TO STEAL THE SHOW ONCE AGAIN!!

After Orlando Bloom, Legolas Prince of Lord of Rings played the lead role in fantasy based Carnival row season 1 and stole the show and headlines, people went crazy and now the season 2 of … 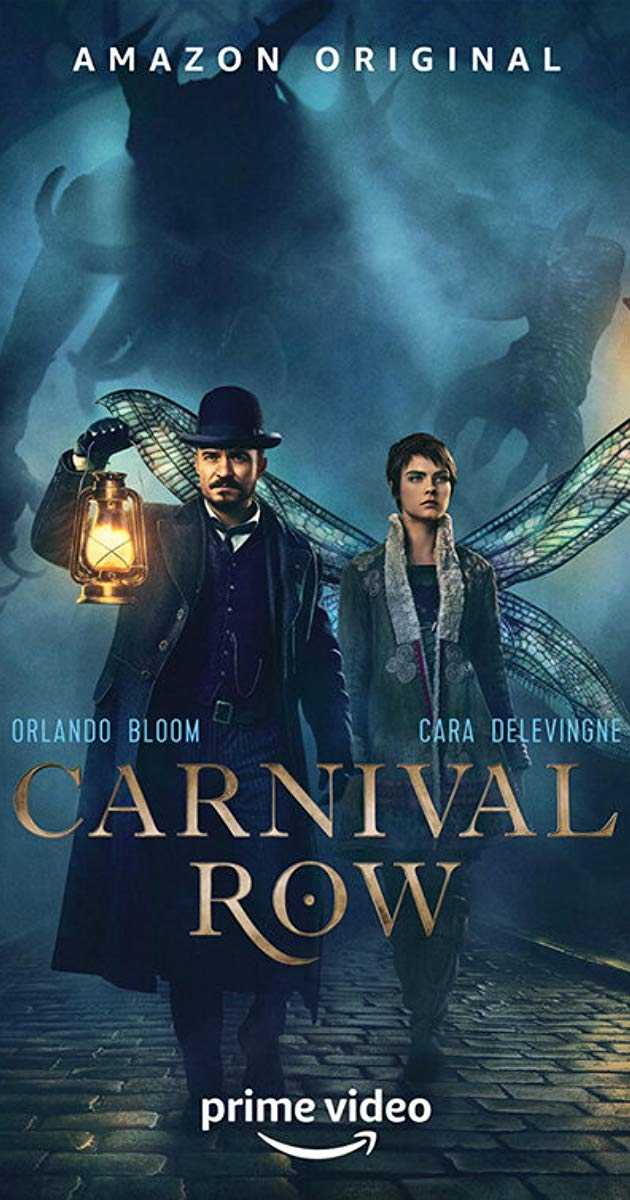 After Orlando Bloom, Legolas Prince of Lord of Rings played the lead role in fantasy based Carnival row season 1 and stole the show and headlines, people went crazy and now the season 2 of Carnival row series is much awaited by the fans.

There are so many questions arising in the minds of fans: Here’s all the insight into the latest updates of season 2.

How Long Fans Have To Wait For the Show?

The release of season 2 was scheduled in the late of 2020, but with the spread of COVID 19, the shooting is put to hold, and now the season is expected to be out only in late 2021.

Fans have to wait for a little longer this time!

When will be the season 2 teaser air?

The teaser was expected to be out in July 2020, but it has not come out by now. There are no official updates on the exact date by the Amazon Prime team.

Hold on to your breath, and let’s hope that the trailer will be out soon.

Cast Of The New Season:

The limelight of the show Orlando Boom as Rycro will be seen again, and Cara Delevingne as Vignette is also set to return on the show to create mystical history once again.

Upcoming News From The Sets Of Carnival Row

The makers were planning to resume the shooting, but the European Union banned traveling as the instances of COVID 19 cases are rising in Europe and the US.

This might take some more time to resume the shoot as the US might not permit movement to its citizens.

WHAT WILL BE NEW IN SEASON 2?

Season 1 ended with lots of questions and curiosity in the mind of viewers. The show revolves around the investigation of unsolved murders and madness of powers and effects on the unsteady peace.

The complete plot is yet to reveal. Let’s hope for the best!