Gadgetsblog
HomeEntertainmentReally?!?! Jackie Chan and Jack Black are expected to make a return in Kung Fu Panda 4!!! Get all the latest details inside!!! 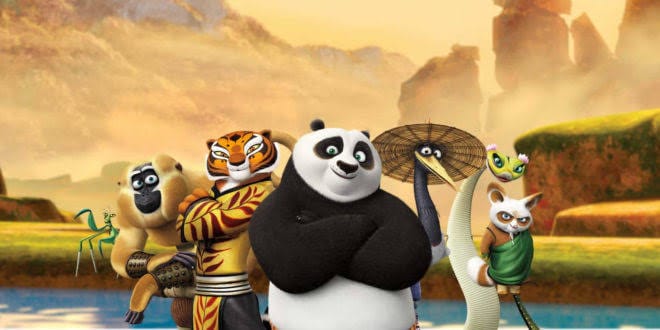 Kung Fu Panda is an American action-comedy movie directed by John Stevenson and Mark Osborne. The movie is an original creation of Cyrus Voris and Ethan Reiff. 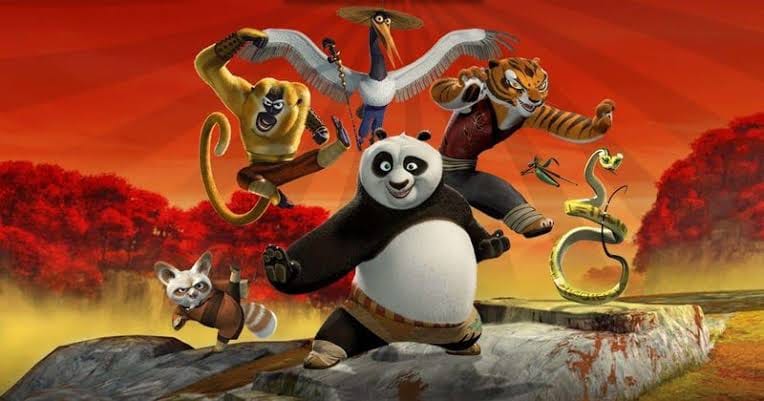 What is Kung Fu Panda About?

Originally, the film was set to be established on a series of martial arts but was preferred for an action-comedy basis afterward. The movie released its foremost part in 2008. Subsequently, two more sequels were released in 2011 and 2016 respectively.

All the parts of the movie earned tremendous commercial success and appreciation from various critics. The two famous websites Rotten Tomatoes and Metacritic gave an average rating of 7.2/10 and 73/100 respectively to all its sequels.

Kung Fu Panda 4 is an upcoming comedy-drama martial arts movie that is expected to release in early 2021.

The film was initially intended for release in 2019 but due to some unfavorable conditions, the release date was shifted for a further date. Further, the transition of production houses from NBC Universal production to the Dreamwork made additional delays in the release date.

At this point, there is no sign of any trailer or teaser from the production side. According to some validities, it can arrive somewhere at the end of 2020, following the fourth sequel in early 2021. Till now there are numerous rumors regarding the forthcoming sequel.

The list of characters expected to make a comeback includes Jack Black as Po, Angelina Jolie as Tigress, Jackie Chan as Monkey, and David Cross as Crane. Furthermore, the list also comprises Lucy Liu as Viper, Seth Rogen as Mantis, and Dustin Hoffman as Master Shifu.

What to Expect from Kung Fu Panda 4?

The previous sequel left no cliff-hangers for the upcoming sequel. We can expect to see Po giving training to kids of his panda village for overthrowing the evils. Hopefully, Po will be back with a more entertaining and delightful action sequel.

Trailer and teaser can pop out anytime this year along with official confirmation regarding Release Date. Stay tuned for more updates on Kung Fu Panda 4!!!