Expectation for House Of Targaryen- spin off Games of Thrones

The story of the house of Targaryen will be told. As everyone is pretty much waiting for the series. Game of Thrones spin-off House of the Dragon is expected by 2020. The first 10 episodes were announced by HBO in 2019, the deadline promised was January 2020.

HBO President of Programming Casey Bloys revealed that the team of House of Targaryen is already working day in day out. The show is a little complicated and will take some to get it completed. The talk about the show is making everyone exhilarating.

The series is based on the writings of George R.R. Martin is named Fire and blood. Martin and Ryan Condal (Colony, Hercules) will serve as co-creators. Condal is currently adapting the graphic novel Analog as a feature for Lionsgate.

What is the story about?

The series is what happened 300 years before Games of Throne began. So, one can expect a lot of drama with the ambition to win, and winged, fire-breathing reptiles. In terms of chronology, you are expected to see Daenerys’s ancestor Aegon the Conqueror invaded the Seven Kingdoms, united Westeros and how he became the first king to sit on the Iron Throne.

Who all are expected to see? 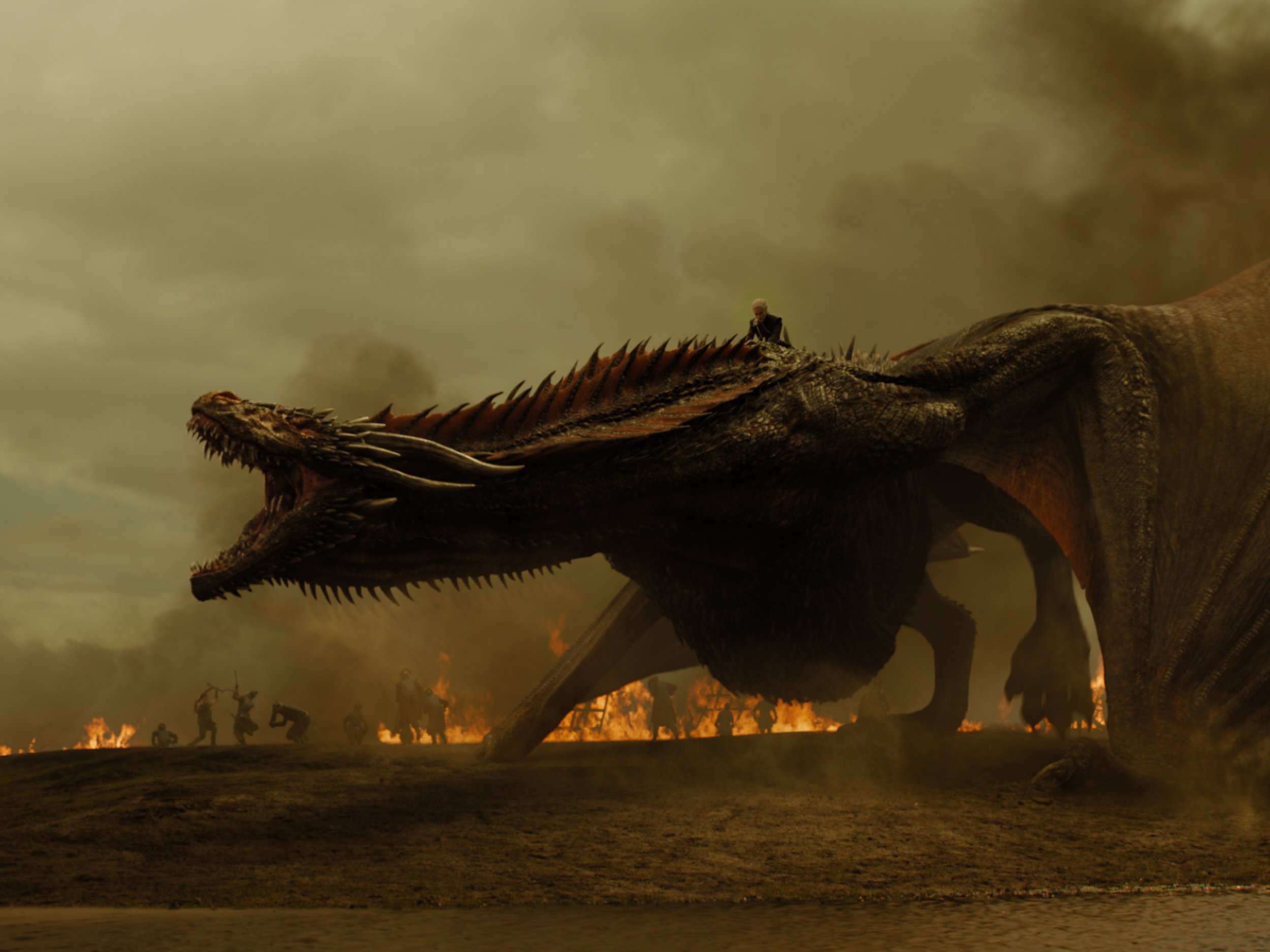 As time goes back to 300 years before the Games of Thrones, there might be able to see the house of Baratheon, Tyrells, and Lannister. It will be the same as Games of Thrones filled with epic battles, political intrigue, and betrayals.

The story will revolve around how Aegon conquered the seven Kingdoms and untied with the westerors and became the first king to sit on the Iron Throne. All with the help of two sister wives, Visenya and Rhaenys. All of those who were keen to know about how mad King was destroyed will get to know all about it.

George RR Martin, who wrote the original A Song of Ice and Fire book series that Game of Thrones is based on, has been working on the series with Ryan Condal, the creator of sci-fi TV series Colony and hopes to make it as the `audience are expecting for the show.