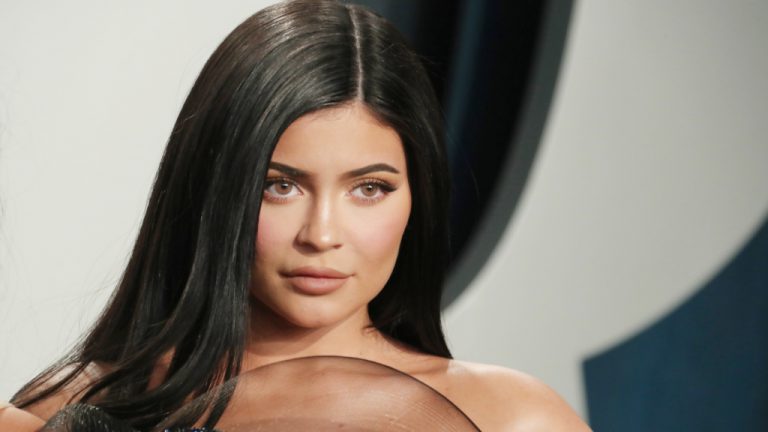 Kylie Jenner’s lime-green coat is an eye catcher but Stormi’s sneakers are the showstoppers.

Kylie Kristen Jenner is an American billionaire woman, model, businesswoman, social media personality and fashion enthusiast. She is the owner of Kylie cosmetics. She was born in 1997 in Los Angeles, California, U.S. She is 22 years old and she started her career in 2007.She is linked to the Kardashian family. She has over 150 million followers on Instagram. She has her own app on iTunes and App Store. She has been declared as the most influential celebrity by New York Post.

The mother-daughter duo have great sartorial choices. Kylie Jenner has always topped the news for her great looks and style. Her daughter, Stormi Jenner has also got the stylish genes. It is good to see how the mother and daughter bond over style. They have always rocked their looks. Many times in the past the duo has paired the mother daughter outfits. It looks absolutely adorable.

Kylie Jenner and Stormi Jenner had again been on the headlines for their outfits in Scott Disick’s birthday party. Kylie took to Instagram with her post. Kylie caught the eye with her lime-green coat. It was embossed with ostrich print. She topped the coat over a white mini dress. She gave herself a 90’s look with the two pigtails.

On the other hand Stormi had a complete sporty look. She was looking really adorable in. her look. She wore a brown t-shirt with beige shorts. She paired with high length socks and cool sneakers. She accessorised it with a diamond necklace. Kylie posted this picture on Instagram with the caption “my forever”. It was a treat to the sore eyes.