The show Peaky Blinders that has been awarded the Best Drama Series award is all set to come out with a new season, now that its fan base is expanding exponentially. Contents What’s Going To … 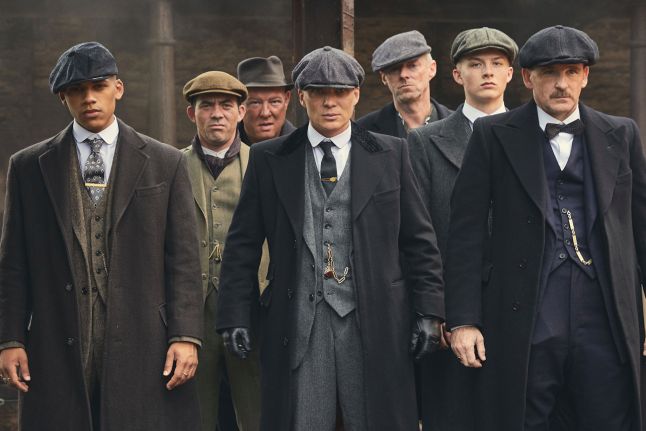 The show Peaky Blinders that has been awarded the Best Drama Series award is all set to come out with a new season, now that its fan base is expanding exponentially.

What’s Going To Be The Plot For Peaky Blinders Season 6?

Steven Knight has peppered the early seasons of Peaky Blinders with clues and easter eggs for season 6 very cleverly. The show’s theme explores the rise of fascism, nationalism, and racism in the Thirtiesis which also very relevant to the current world scenario.

The Cast and Guest Stars

Season 5 finale suffered a gloomy ending which served to its fans the descending of Tommy Shelby into madness, all set to kill his own self. This disappointment comes after he fails to execute Oswald Mosley (Sam Claflin) – who has been confirmed to return in season six by Byrne. Season 6 will most probably pick up where Season 5 left it off, with Cillian Murphy back as Tommy Shelby, Helen McCrory as Polly Gray, Paul Anderson as Arthur Shelby.

Finn Cole and Sophie Rundle will appear as Michael Gray and  Ada Thorne respectively. Interestingly, a score of characters is also all set to return from the dead.
Stephen Graham is said to make an appearance too, and even Julia Roberts is rumored to be in the running for a role as well in the form of a guest star.

Like all other shows, COVID-19 has delayed the production on Peaky Blinders season 6. A post on the show’s official Instagram page broke the news where they announced that the entire production of Peaky Blinders Season 6 has been postponed. show-makers thanked the cast and crew for making it all happen but cannot help the delay due to the pandemic and current world scenario. Previous seasons suggest that the popular series might have been broadcasted around the end of 2020, or early 2021 if things had gone down well. It is a shame that the season had to be delayed after cameras, locations, scripts, and everything else had been finalized. Director Anthony Byrne has already revealed the title of the first episode as Roll on ‘Black Day.’

It’s been expected that the series will get a seventh season after this season, according to Steven Knight. He had already hinted previously that there would be at least two new seasons and that he is working on the same.