One of the best political genres shows designated survivor by David Guggenheim has been on air since 2016 for three whole seasons. The show’s lead character is played by Kiefer Sutherland as Tom Kirkman. credit: – fanpop … 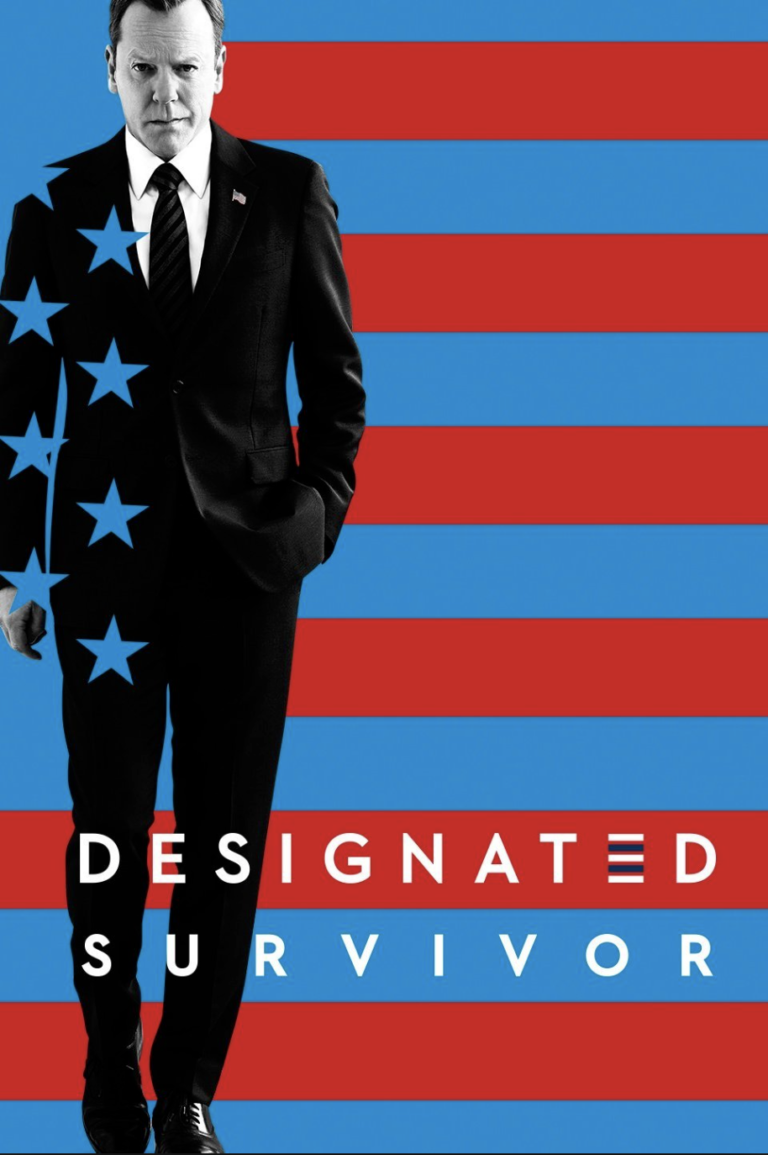 One of the best political genres shows designated survivor by David Guggenheim has been on air since 2016 for three whole seasons. The show’s lead character is played by Kiefer Sutherland as Tom Kirkman. credit: – fanpop
This show had quite the popularity as this particular genre had a very high rating series like scandal, the house of cards, madam secretary and more.

OVERVIEW OF THE SHOW: –

The show follows the life of kirkman in the white house. He is known as the designated survivor. As in, he is taken under protection by the secret service if anything happens to the president, vice president, some more honorable members. He will be taken to safety so the country will have someone to rule to make sure it doesn’t fall apart.  credit: – the entertainment weekly In the show, kirkman is suddenly woken up in the middle of the night by the secret service. As they find out where the president and 90% of the cabinet members pass away due to a bomb blast. This happens during the night of the state of the union address
The plot follows kirkman trying to work his family life and work-life in the oval office.

ABOUT VIEWS AND RATINGS: –

The show had an amazing response after its first season’s release, such that the show was renewed immediately and the release of season 2 took place in September 2017.credit: – heavy.com This was only a few months after the ending of season 1 final episode in May 2017. It is rated 7.6/10 on IMDb and 71% on rotten tomatoes.

WHY WAS THE SHOW CANCELLED?

Though the show was great, it has not been renewed for season 4. The reason for this being after losing a lot of viewers in season 2, the show was set to stream on Netflix. Even after that, the show did not pick up its views count.  credit: – mashable India The only good news is that the three-season of the show can be streamed on Netflix for people to enjoy.

Is Power Rangers Reboot Cancelled? Know if it is releasing? So Mind Blowing Leaks revealed!!