Idina Menzel and Taye Diggs divorced after 10 years of marriage. The real reason was affairs?

Often called the industry’s power couple, Idina Menzel and Taye Diggs were married for over a decade after which they decided to part ways and called it quits. Contents How did the couple meet, initially?The … 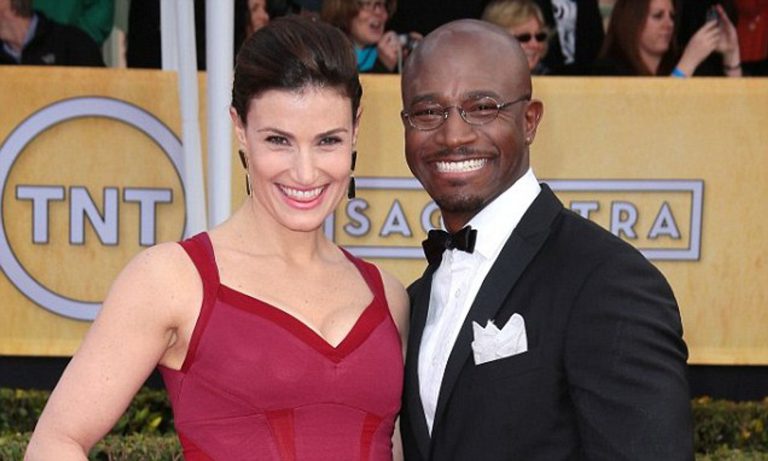 Often called the industry’s power couple, Idina Menzel and Taye Diggs were married for over a decade after which they decided to part ways and called it quits.

How did the couple meet, initially?

The couple, Idina Menzel and Taye Diggs met on the sets of the hit stage show Rent all the way back in 1995 and hit it off pretty well after which they got married in the year 2003. The marriage gained quite a lot of attention from fans worldwide, rooting for the couple.

The split, and when did it happen?

The couple went ahead and got divorced in November 2014, but it was an amicable split with no fol play or mudslinging involved.  Both individuals maturely agreed to co-parent their son, Walker Diggs. They also agreed upon sharing the financial responsibilities of the child.  Idina Menzel regretted doing this to her son as she stated in a statement of hers that she herself comes from a divorced set of parents and had thought that she would never do it. She reportedly also felt bad for breaking the family up, but we guess this is something that simply had to be done.

What is the couple’s attitude towards the divorce?

Diggs told the Us Weekly that the two people have gelled it up well with the co-parenting thing and are on the same page regarding that. They have been raising Walker well and trust each other. They also went on about how much they love their son and how they are on good terms now. OK! The magazine had once clicked the couple while they were going to attend Walker’s basketball game together back in 2018 like the good parents that they are. Co-parenting and raising their son well with a lot of love remains the top priority of the ex-couple.

So why did the couple split, after all?

Their pairing was a very talked-about thing, and fans gave them a lot of attention. People rooted for them because their love story was cute, but they failed to understand that every relationship comes with its own burdens, and one year before the official split, things had gone downhill with the couple.

Relationship of Scott Disick and Kourtney Kardashian? They are officially back in a relationship? KNow the real truth about breakup