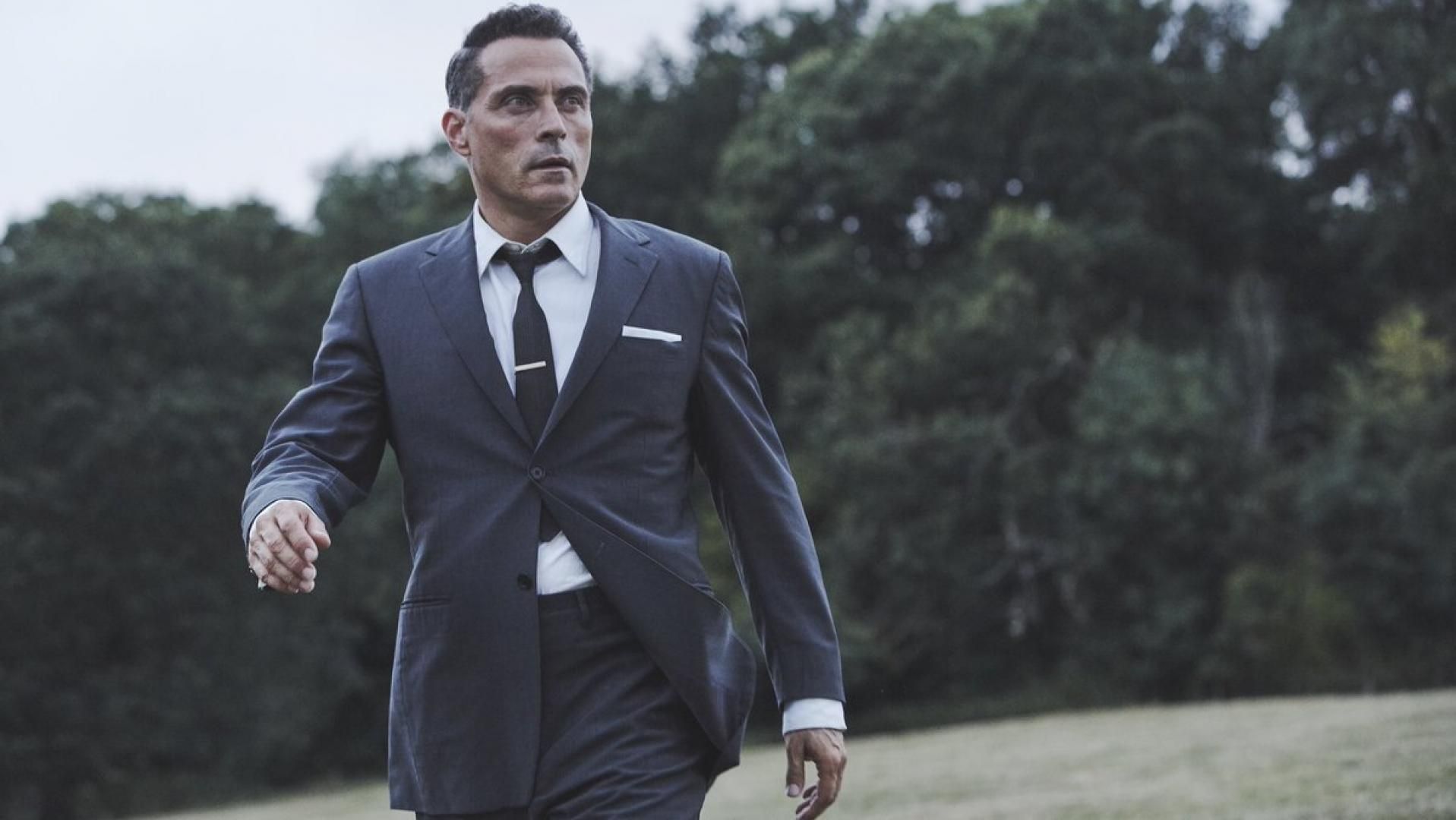 The Pale Horse is a BBC One mystery-thriller television 2020 miniseries based on Agatha Christie’s novel of the same name, which adapted by Sarah Phelps and directed by Leonora Lonsdale, and stars Rufus Sewell and Kaya Scodelario. It has a Rotten Tomatoes rating of 80%, with an average rating of 6.71/10.

The Pale Horse season 1 premiered on March 13, 2020, with just two episodes, on Amazon Prime. However, the conclusion of season 1 of the show left many viewers confused as it did not even match the ending of the original novel. It has been suggested that the ending was tampered with to set the stage for the second season of the show.

The story revolves around a rich antique dealer who lives with his young wife in a mansion but is still not over the death of his first wife. One day, he finds his name written on a piece of paper discovered inside a dead woman’s shoe. His life is shattered when the people who are on that list start dying, and thereafter things start to take a twisted turn.

The cast of season 1 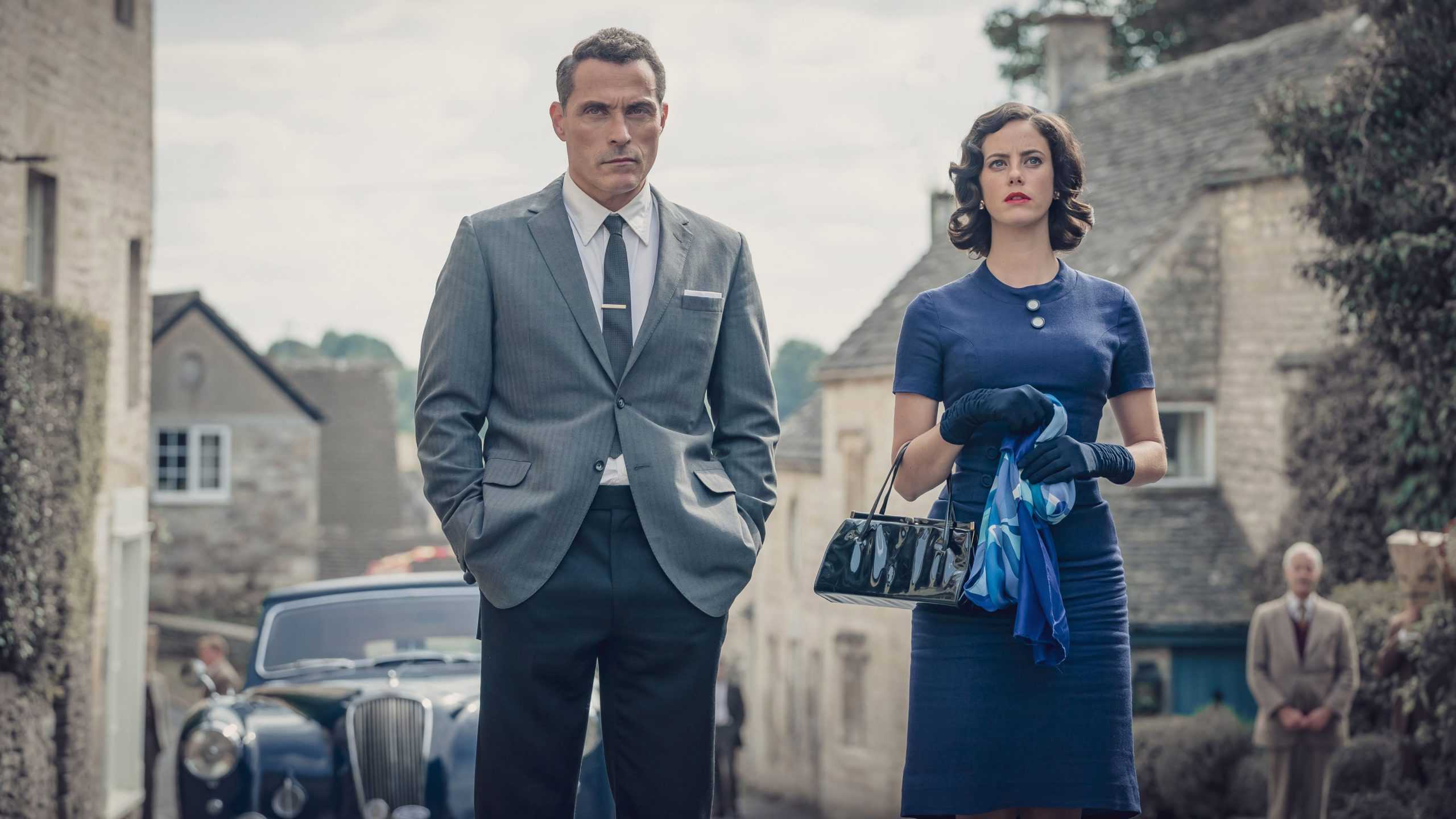 The second season seems to have been canceled as the show was planned as a miniseries from the very beginning. Over the course of two episodes, all material from the novel has been exhausted, so it is difficult to say that there will be another season for the show. If the makers do make a second season, they will have to focus on another storyline and come up with a script.

BBC tends to stick to miniseries for works like these, and nothing has been announced conclusively about BBC making another season of the show. So to viewers’ dismay, until further news, The Pale Horse season 2 most likely stands canceled.