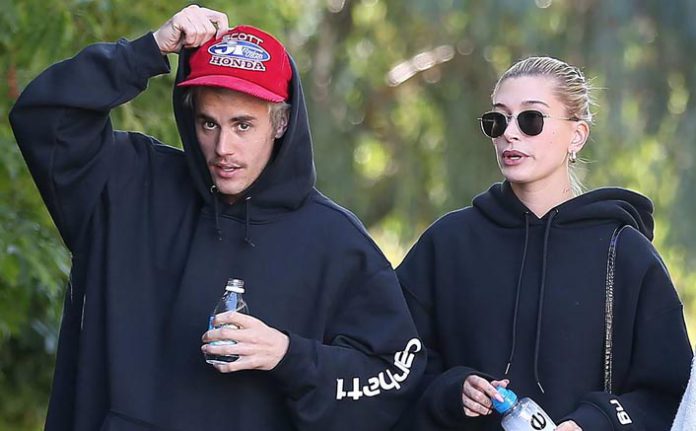 Is Justin Bieber sick check out about his health status. The health issue is very sensitive?

Justin Drew Bieber is a Canadian singer, songwriter, and actor. He was born in London, Ontario, Canada. Since the age of 13 years, he has surprised everyone with his hit numbers. Bieber recorded his debut studio album “My World 2.0” in 2010. The song “Baby” from the album made girls and audience his fan.

He has given many hit numbers that include “Never say Never,” “Believe,” “Sorry,” and “Yummy.” He has become the world’s best-selling music artists. The 26-year-old has received numerous awards. He has got 15 American music awards, a Grammy, and two Brit Awards.

Justin Bieber has been really sick. He was discovered with Lyme disease. He has been suffering. He also had a serious case of chronic mono. It has affected his skin, brain function, energy, and overall health. The audience is trolling him for it. Instead of showing support to the singer, they are trolling him. They have commented that it looks that he has been on meth and other harmful substances.

Lyme disease (known as Lyme borreliosis) is an infectious disease. It is caused by the Borrelia bacteria, which is spread by ticks. A common symptom is redness of the skin. Joint pain and weakness can also be felt. They can even feel a tingling effect. Lyme disease can recover completely with proper medication.

In such times, Hailey has become the supportive wife she is. She has taken a stand and told the trollers that what Justin is going through is pretty serious.

We hope for the speedy recovery of the singer. Wish he comes back in the pink of his health.