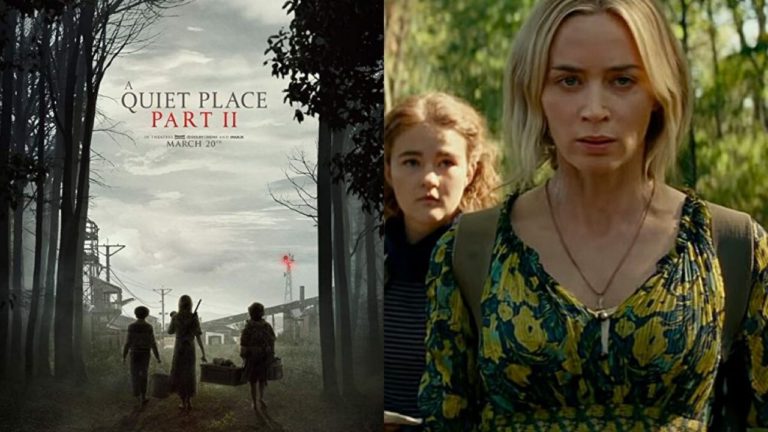 A Quite Place Part II

A Quite Place Part II is an American horror film. It is a sequel to A Quiet Place Part. The sequel is written and directed by John Krasinski. The film stars are the same from the prequel of it. The add on to the cast are Cillian Murphy and Djimon Hounsou. The Studio, Paramount Pictures, started the development of the sequel in April 2018. The film’s production took place in Western New York.

The Abbott family had faced the deadliest events at home. It now needs to face the real world in order to fight for their survival.

They realize the threat when they face the unknown. A realization that the creatures hunting by the sound are not the only threat.

Quite Place II has its premiere on 8 March 2020 in New York City. The Release of the film was scheduled in March. The Release was postponed due to the coronavirus that had hit the world. Now the rescheduled date is in September 2020. It was to be released globally in the month of March. Now it will be Nationwide in the month of September.
Coronavirus has hit the world hard. It has lead to the shut down of the entire world. Corona has also lead to the delay of various other films and stopping of production of various films as well.

No matter the excitement of the fans and the crew what is going around in the world has led to this abrupt delay. The original film had a huge success and had gathered a huge fan base for itself. The horror film took in a huge amount, nearly equivalent to 188 million dollars in the U.S. alone. Box office expectations for the sequel are high, and delaying the Release in such scenarios has by far been the decision of the makers. If the delay had not been taken place, there might have been a loss in the profit of the sequel. The masses are eagerly waiting for the second part, and it is just wise that the film comes out when everything goes normal.