Arlene Schnitzer Arlene Schnitzer, who was the leading lady of Portland Philanthropy, has bid us adieu.  She was 91 years of age and was a known art lover. She helped Portland bring Art to a … 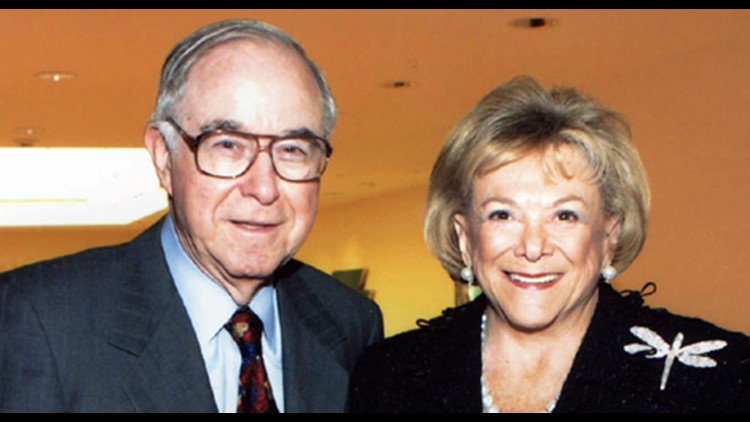 Arlene Schnitzer, who was the leading lady of Portland Philanthropy, has bid us adieu.  She was 91 years of age and was a known art lover. She helped Portland bring Art to a whole new level. Her Son said that she died because of certain Intestinal issues on Saturday. Her Son, Jordan Schnitzer, said that biding adieu at 91, she thought she had an amazing life.

There is a concert Hall named after Arlene. It is called Portland’s Arlene Schnitzer Concert Hall. She, along with her husband, had worked hard to bring Art to another level in Portland. They helped in the establishment of the Northwest Art center and Curatorial and Awards program. Harold and Arlene donated for a variety of causes.
Lucinda Parker, a well known and famous painter, met Arlene at the Art School as they both were students there. They met in the 1950s, and Lucinda considered Arlene to be a wave. A wave that was fearless and self-motivated. A wave that made her own way.

Arlene had a Charming personality and was always happy about whatever she did. her Son said that Arlene was a happy personality. She said that best lesson to learn from her life is that one shouldn’t stop caring about one’s community.
Arlene when died was surrounded by many. her husband had died 10 years ago in the month of April. She also wished to die in the month of April to be with her husband and also had expressed the same to one of the caregivers.
Arlene was a history lover. she said she was hooked right from her first history class and felt like she came home. She also opened a Fountain gallery along with her mother to help her teachers and friends at art school sell their work.
Her passion for her work and Art was legendary. She had helped a lot of people to launch their careers as she loved people of Art and color. She was one of those people who will be remembered for as long as people live.
We have lost a beautiful soul but we pray that her soul rests in peace.