Gadgetsblog
HomeEntertainmentLet's talk about Halo Infinite as we learn more about the game, its release date, trailer and what not! 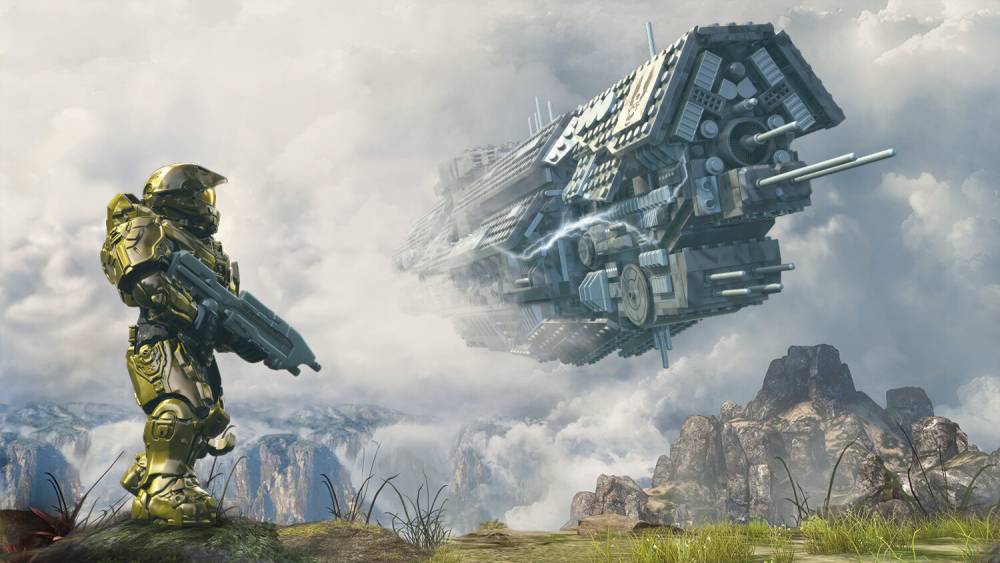 Let’s talk about Halo Infinite as we learn more about the game, its release date, trailer and what not!

Here is a brief introduction for those who don’t know much about gaming.

Halo Infinite is an upcoming first-person shooter video game. It is co-developed by 343 Industries and SkyBox Labs and published by Xbox Game Studios. Curtis Schweitzer is the composer of the game. The game can be played on Xbox Series X, Xbox One, and Microsoft Windows.

This first-person shooter has two modes, single-player and multiplayer. It is set to be released as a launch title for Xbox Series X in late 2020. Halo Infinite is the sixth main entry of the Halo series and the fourteenth game overall.

According to 343 industries, Halo Infinite is “the biggest and most ambitious Halo game ever created.”

Here are some of the inside information we know so far:

The Halo Infinite release date will be sometime around 2020, though we don’t have an exact date on record. Unfortunately, the development was affected by the COVID-19 pandemic, forcing the developers to work from home. An announcement trailer was released on June 10, 2018.

There is no doubt that Halo Infinite looks better in motion than it does in pictures. In fact, during motion, it looks quite fun in an old-school sort of way. Maybe the answer to that lies within the art style and graphical development of the game. The trailer revealed a little bit of information about the game so let’s take a look at that next.

We don’t know much about the story-line, except that ‘Master Chief’ will be the protagonist. After the Halo 5 events, this game is going to be the next chapter in the big green soldier’s saga. Mr. Chief was seen sporting a new look with the helmet looking particularly different and fresher than the old series.

There is speculation about this teaser video for Halo Infinite, revealing that the ‘Banished’ will be featured as an enemy force for the player to fight. It sounds like this will indeed be a treat for all gamers!