Gadgetsblog
HomeEntertainmentThe Walking Dead: Season 11 , Will it be the final season. Know the release date!! 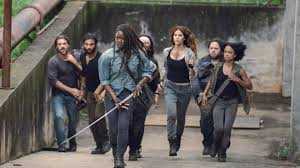 The Walking Dead: Season 11 , Will it be the final season. Know the release date!!

Walking Dead is prepared with the new not-less-entertaining episodes of the tenth season. The show got bloodier on the very first episode when they killed the principal character and later, some more crazed cult of zombie-flesh-wearing killers by season’s end. Fans bite their nails at the fate of the survivors after being caught by Alpha, Samantha Morton, and his Whispers team.
The Whispers remain a constant threat and are an accessible opposition presence for fans, so it would be a shame to leave them at the end of the current season.

Siddiq was predicted to be lived, but Dante strangled him. But Dante, too, was not fortunate enough to live long. These two are killed so far, and I am probably going to give up predicting because I mostly end up being wrong.

Who is still walking? 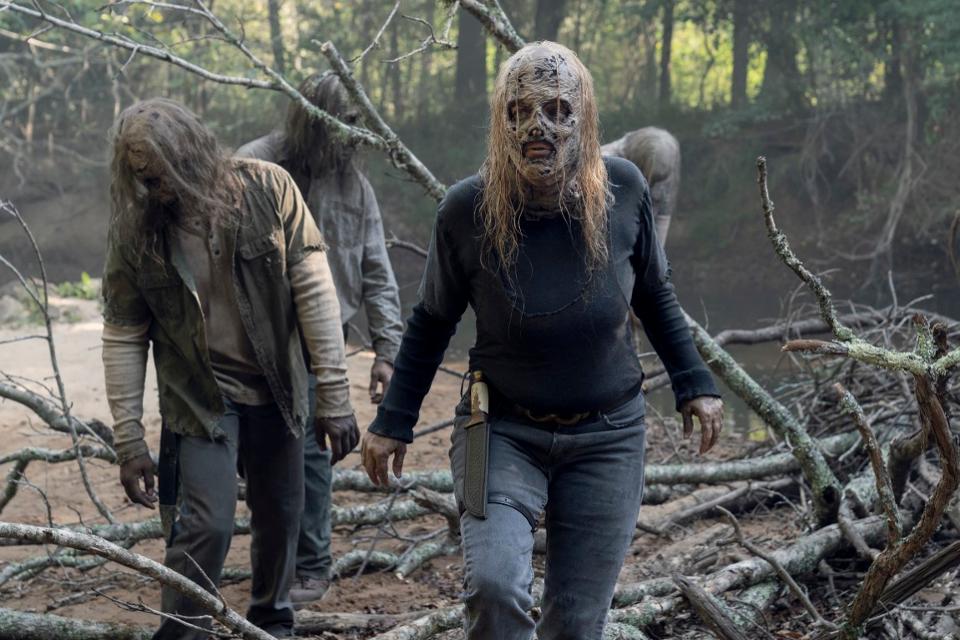 After putting all the heads on pikes at the end of season 9, the leader of the Whisperers is probably a dead woman walking. The Alpha- Samantha Morton was considered dead, but she is now walking, so I can’t call her dead.
Beta- Ryan Hurst also lives. Alpha’s second-in-command will not be fair than its beloved leader. Beta likes to go head-to-head against Daryl Dixon, and we might see a rematch in season 10 that won’t end in the hulking giant’s favor.Source :- youtube

Lydia (Cassady McClincy) was most likely predicted to be lived by the fans, and she is alive… yet. She became the center of attention in season 9. Being a daughter of an Alpha, she has contact with both sides of the conflict, which might face more tension in further episodes of season 10.

Magna (Nadia Hilker), the badass who entered the show in season 9, will be a consistent face with a blade in season 10.

Yumiko (Eleanor Matsuura) was initially highlighted in the show but was not much visible in the following seasons, and it will be too rude to kill her now, can’t say what her fate brings up.