Gadgetsblog
HomeEntertainmentJohn Cena is coming back in Suicide Squad 2? When the movie is coming?? 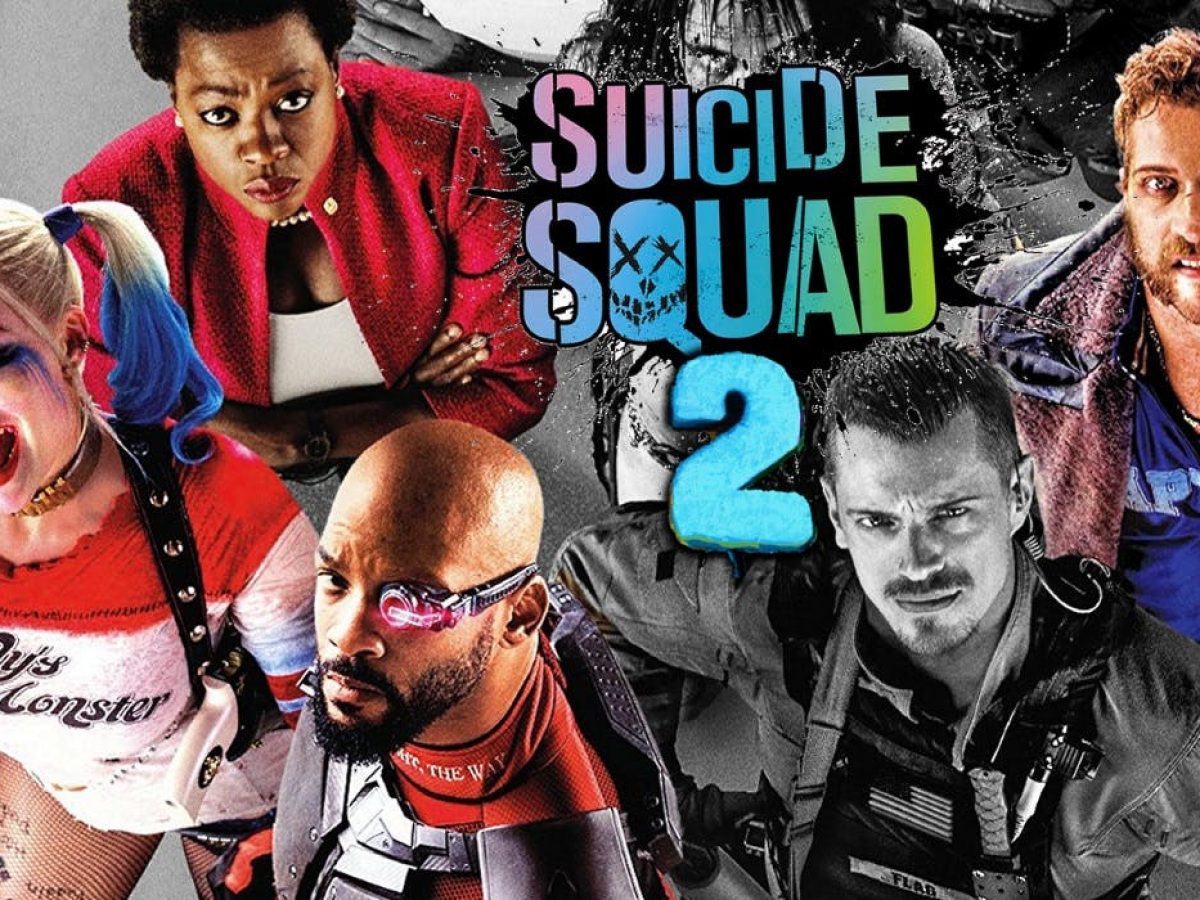 John Cena is coming back in Suicide Squad 2? When the movie is coming??

DC fans seem to be having an eventful month. The upcoming DC movie Joker just won the Golden Lion award for Best Film at the Venice Film Festival. Its already generating Oscar buzz. Critics praised Joaquin Phoenix’s performance. Yesterday, James Gunn, the director for The Suicide Squad, which is a sequel to 2016’s Suicide Squad, announced the cast for the movie. The 53-year-old filmmaker posted on social media with the caption: “Don’t get too attached #TheSuicideSquad.”

Fans were thrown off guard seeing the new actors added to the cast including John Cena, Pete Davidson, Sean Gunn, Idris Elba, Michael Rooker, and fellow Marvel director Taika Waititi. Taika Waititi is known for directing Marvel’s Thor: Ragnarok and is set to direct the upcoming Thor: Love and Thunder. He also voiced the role of Korg in Thor: Ragnarok and Avengers: Endgame. Whereas Idris Elba played the role of Heimdall, Michael Rooker as Yondu and Sean Gunn was the motion capture actor for Rocket Raccoon and also played Kraglin in the Marvel Cinematic Universe. 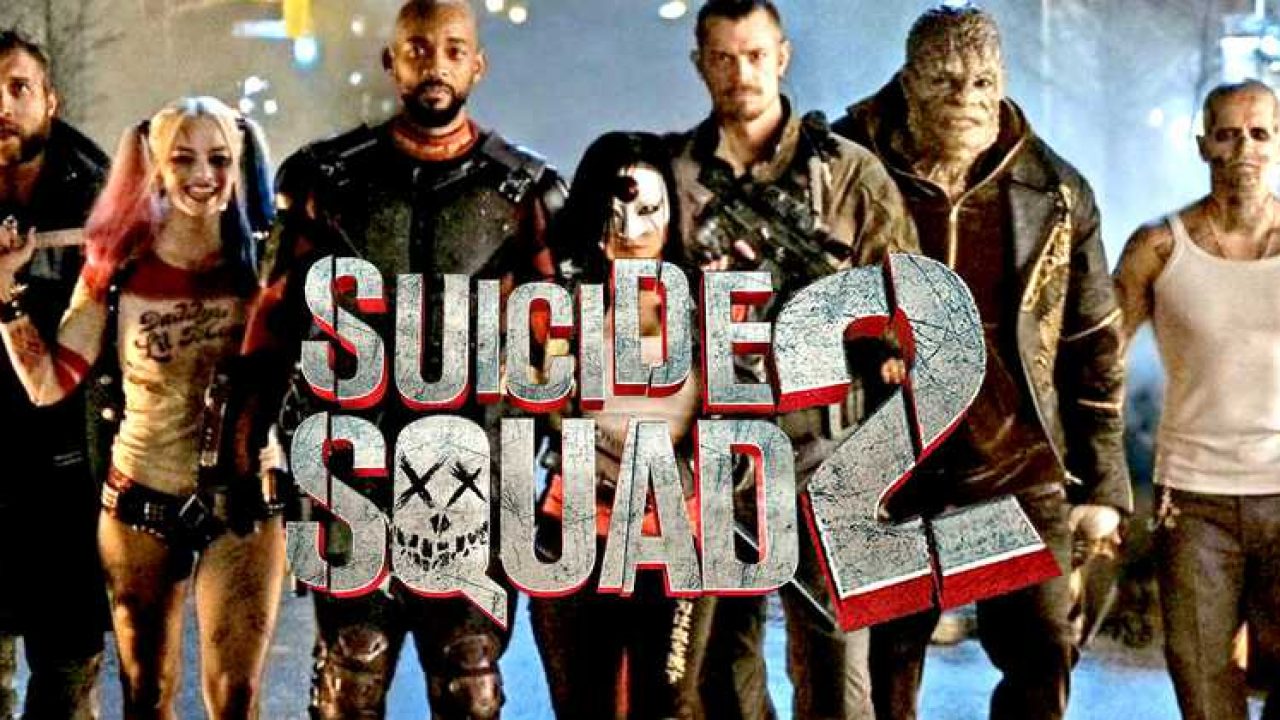 Margot Robbie, Viola Davis, Joel Kinnaman, Jai Courtney, Storm Reid are reprising their role from the first movie. But fans are excited over the addition of these new actors to the cast. However, Will Smith and Jared Leto, who portrayed Deadshot and The Joker, respectively in the previous movie are not in this sequel. James Gunn will be back to direct Guardians of the Galaxy: Vol 3 too. His announcement has surely made fans busy spinning fan theories, creating fan art and worrying over the fate of their favorite characters because of his caption.