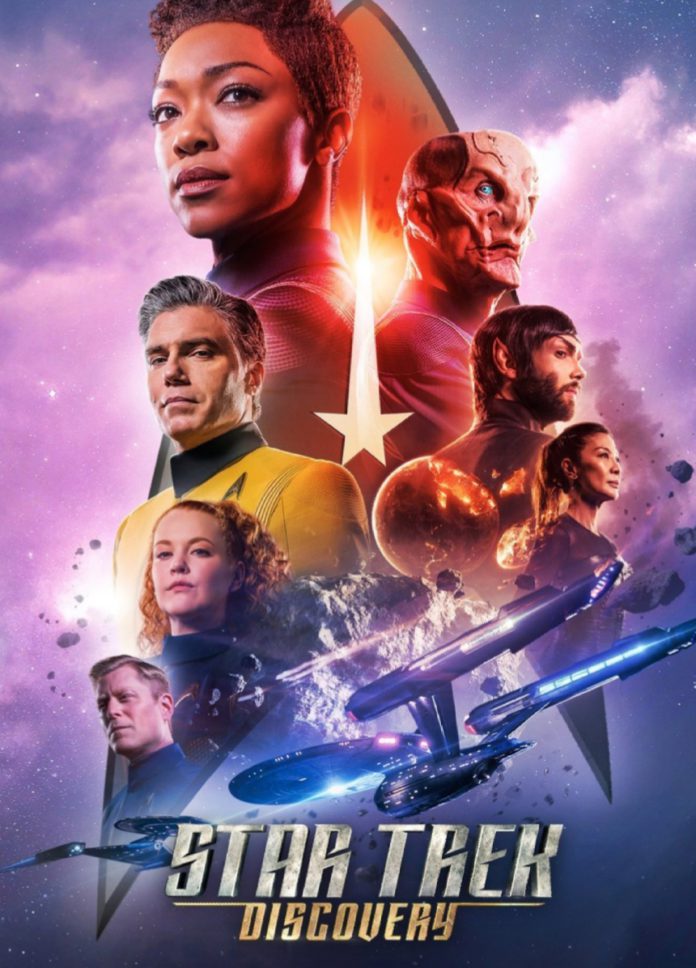 Star Trek: Discovery is an American sci-fi about Michael Burnham and her fellow companions in the USS discovery who travels far in space to meet different types of living beings and finding new planets. The first season of the show was released in the year 2017, and the second season was published in the year 2019. The show is much appreciated and is one of the popular shows among the fans with a rating of seven by IMDB. Finally, after a long wait and two successful seasons of Star Trek: Discovery is renewed for the third season.

The third season of the show will come out late in 2020. There is no confirmation from the CBS network yet. The show is available on CBS Network and also on Netflix. The show was launched on Netflix after the release of its first season on CBS Network. According to reports, the show will premiere soon after the release of Picard finale, i.e., most probably in April or summer of 2020.

The trailer of the third season is out, and the plot of the series is set 900 years into the future after the original series. The crew will be struggling in the 32nd century with no captain so, it will be interesting to find out who inherits the position of Captain Christopher Strike. The crew also farewelled Pike, Spock, and No. one in the 23rd century.

The cast of the third season will see the series regular which includes Sonequa Martin-Green as Michael Burnham, Doug Jones as Saru, Anthony Rapp as Paul Stamets, Mary Wiseman as Sylvia Tilly, Wilson Cruz as Hugh Culber, and David Ajla as Cleveland ‘Book’ Booker who’s also joining the cast as the series regular. We might see Anson Mount as Christopher Pike and Ethan Peck as Spock, there is no information about the additional cast.