Gadgetsblog
HomeEntertainment"A Discovery of Witches season 2" is on the way to take you in the world of fantasy and magic! When can we Expect this on our Screen!! 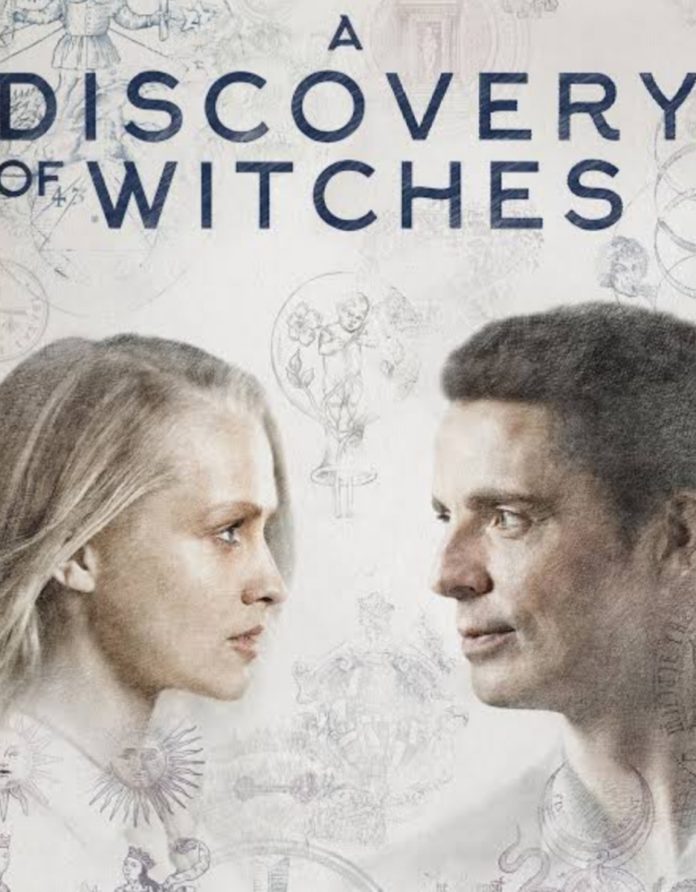 “A Discovery of Witches season 2” is on the way to take you in the world of fantasy and magic! When can we Expect this on our Screen!!

Discovery of Witches season one aired on SkyOne Network was loved and appreciated by the critics and audiences. It didn’t come as a surprise to the audience when SkyOne announced the renewal of the series season two, and three respectively.

The plot of A Discovery 0f Witches Season 2

Discovery of Witches is an adaptation of All Souls trilogy by Deborah Harkness. The plot of the novel has the bold and thriller romance which uncovers the secret underworld of extraordinary beings that include witches, vampires, and demons who hide in fear of the persecution by human beings. The historian, Diana Bishop, is a witch who stumbles upon a manuscript from Oxford’s library, further events throw her into a dangerous mystery. She befriends a vampire, Matthew Clairmont, to find the book before someone else whose wrong get their hands on it. 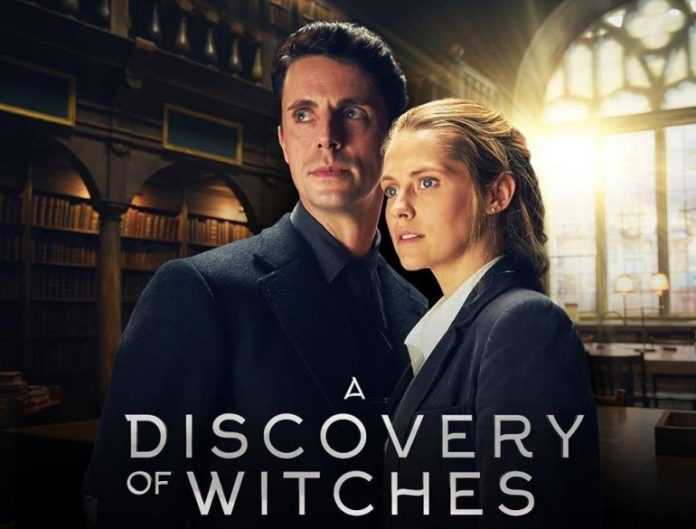 The cast of A Discovery of Witches Season 2

Teresa Palmer will be reprising her role of the protagonist Diana, Matthew Goode will also reprise his role as her enigmatic partner and vampire Matthew. The other characters will also reprise their roles, which include Alex Kingston as Sarah Bishop, Valarie Pettiford as Emily Mather, Daniel Ezra as Nathaniel Wilson, and Edward Bluebells as Marcus Whitmore. Some additional characters will be seen joining season two of the Discovery of Witches.

The shooting for season two was wrapped up in February 2020, so we can anticipate that it will be released in 2020, only maybe during the holiday time. There’s no confirmation date given by SkyOne Network as yet, all we can do is wait for further updates about the show!