Peaky Blinders season 6 is confirmed? Get all the leaks here. Find out when it will release! 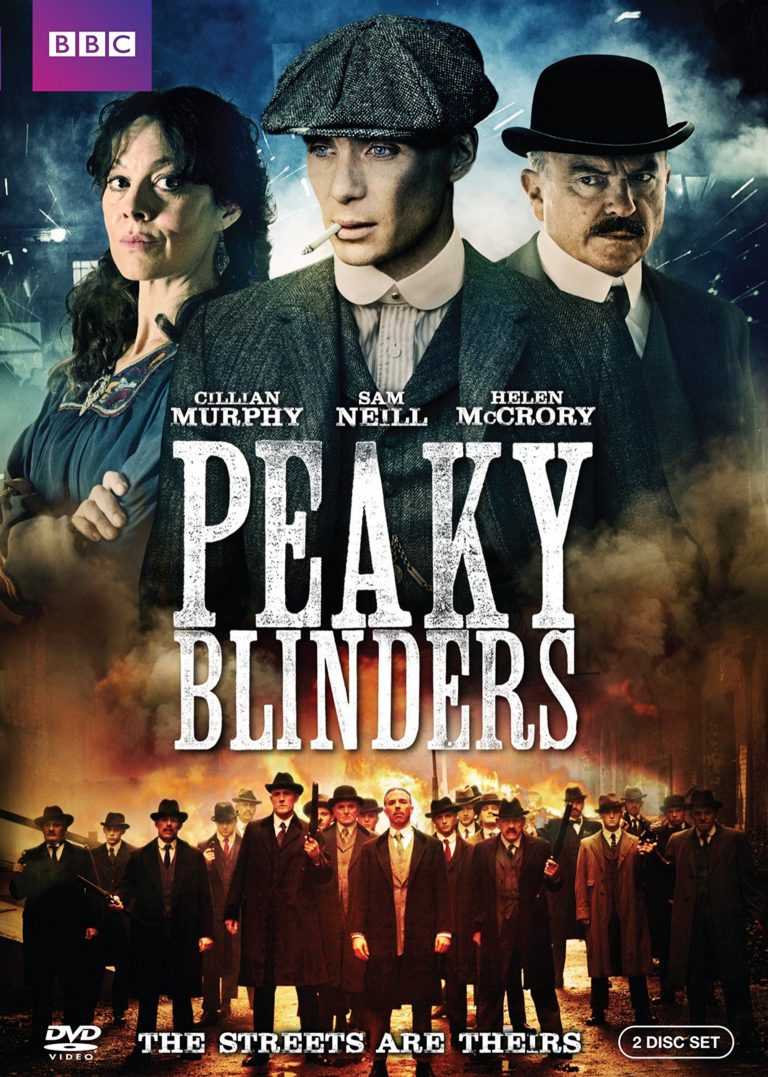 WHAT are PEAKY BLINDERS?

credit: – WETA The best show set in the era of the 1920s is Peaky Blinders. Which is a BBC production that is also streamed on Netflix? The show has had five amazing seasons so far. Steven Knight created the show. It falls under the genre of political-gang related drama. It has had an outstanding response from people with ratings being 8.8/10 on IMDb and 92% on rotten tomatoes.

The show is roughly set in the 1920s about a gang in Birmingham, England. It follows a gang called Peaky Blinders, who are the most respected and feared gang among others in Birmingham.credit: – deadline To get rid of them, there is a new officer appointed Chief Inspector Chester Campbell. He is extremely determined to get rid of the gang and their leader, our main character, Tommy Shelby. Cillian Murphy plays this role. The show continues with forming allies them working against the police.

The series has been officially approved for a new season 6 and possible season 7. The show ended with a massive cliff hanger and would have been a severe disappointment to the fans if it stopped. There were very few chances of the show not being renewed as there was a huge bump up in the view count.

The finale of season 5 ended with a Tommy pointing a gun to his head, as he sees his dead wife and horse. The episode cuts at that exact point, which leaves everyone frustrated. Season 6 might follow what happens next…credit: – Esquire Will Tommy die? Which seems very unlikely as he is who made the show mostly what it is.
If he doesn’t, then what will happen? This is the most favorable plotline. It mostly will follow how he deals with his PTSD and more.
The show is said to have more pf a political plot for the upcoming seasons. It will mostly release in early 2021.

Overlord Season 4 is now coming soon, Know the Release date, Cast, Storyline and what to expect for the fourth season in future