ON MY BLOCK Season 3 is the end for the show? will we see a season 4[spoilers]? if so find out the expected plot, release date and everything here. 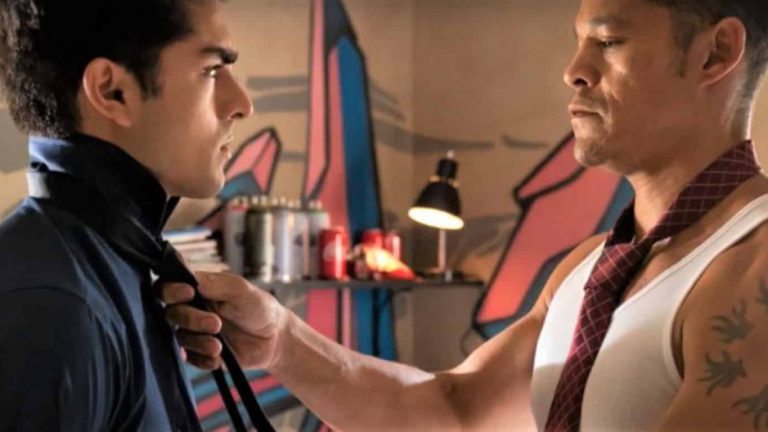 WHY IS ON MY BLOCK SHOW SO POPULAR?

The popular Netflix drama on my block has its season 3 released on 11th March. The show has its hype not only among teenagers but and is enjoyed by people of all ages. With rating 94% on rotten tomatoes and 8.1/10 on IMDb, the show made three seasons so far. Each season consists of at least 8-10 episodes.
So much story to pack in the small amount of time is impressive. With teen dramas, it is sometimes hard to deliver the whole story with less show run time.

BACK STORY ON THE SHOW: –

The plot follows four friends, a story of four teenagers who are about to enter high school. They have very high expectations of how it is supposed to be and set their path towards the future. The show takes some time gap after this.credit: – mashable It then begins with Monse returning home to find her friends split up. Then the story follows them, getting back together and helping each other.
In the season 2 finale, we have seen this gang getting kidnapped. Season 3 follows why and who does this. The show is season 3 runs with the pot of Cuchillos blackmailing the group to find the Lil’ Ricky. During this time, they go through a lot, and their relationships are tested again and again.credit: – Buzzfeed In the finale of season 3, we see Monse leaving for boarding school and the group promising each other never to lose touch.

There has not been any confirmation on season 4 of the show. If it does get renewed, we most likely see it in march of 2021.

credit: – pop buzz Then the show ends with a time jump of 2 years where everyone is separated. Season 4 will most likely follow the plot of what made them change suddenly. Explaining why and what happened during the two years time jump. We see that Ceaser has joined a gang where his brother gave it up and is happy with a woman and baby coming soon.

Kathryn Newton is returning in The society season 2! Know when it is releasing. New twist in this season 2.

Neil Gaiman’s ‘Sandman’ is coming with season 1 on Netflix! Know when it is releasing and what is the story!