Gadgetsblog
HomeEntertainmentNeil Gaiman's 'Sandman' is coming with season 1 on Netflix! Know when it is releasing and what is the story! 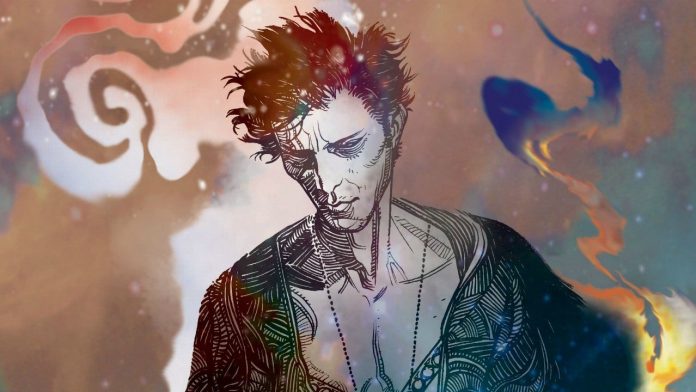 Neil Gaiman’s ‘Sandman’ is coming with season 1 on Netflix! Know when it is releasing and what is the story!

Warner Bros. Television is going all out for the coming year.

Subsequent to reports that they are closing in on a deal with director J.J. Abrams to helm the DC Extended Universe’s television properties and return of legendary producer Chuck Lorre, the company is now being rumored to have greenlit an adaptation of author Neil Gaiman’s Sandman comic-book series that will be exclusive to Netflix.

Screenwriters Allan Heinberg and David S. Goyer, who have previously worked on blockbusters the likes of Wonder Woman and The Dark Knight respectively, have been hired to bring the visceral dark-fantasy comic to life with its on-screen adaptation, while Gaiman will serve as executive producer.

Featuring Morpheus, the God of Dreams – and his sibling’s Destiny, Death, Destruction, Desire, Despair, and Delirium – the comics were published under DC Comics’ now-defunct Vertigo banner, and were a remake of the original series that ran from 1974 to 1976. 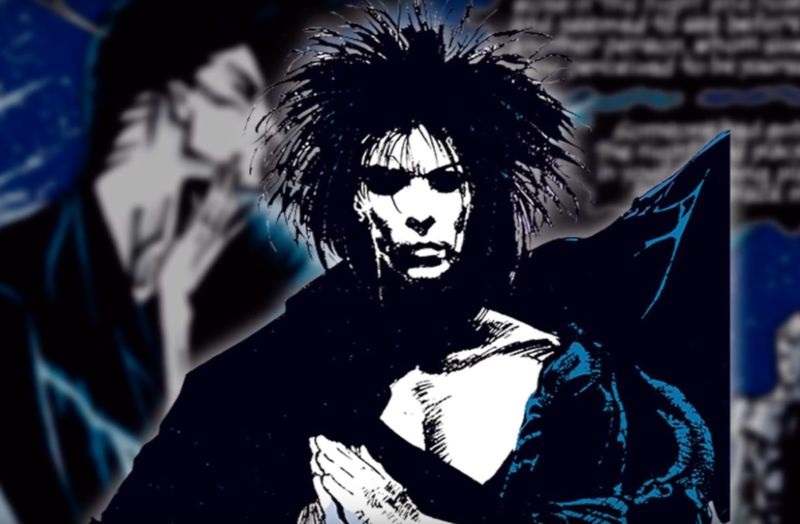 Gaiman’s series went on to have a place on the New York Times’ Weekly Bestsellers List and became one of the defining graphic works of the early 1990s, a sphere of influence that subsequently prompted its parent company to capitalize on its financial viability and sanction a television program.

The development fell through reasonably quickly and was followed by multiple attempts to adapt it for the silver screen over coming decades, most recently in 2013, written yet again by Goyer and starring Joseph Gordon-Levitt, only for the project to be scrapped in early 2016 due to creative differences between DC and the actor.

This time, though, the Sandman seems sure to finally grace our screens, given DC’s newfound vigor to replenish its declining Extended Universe and utilize inherent intellectual properties for good use.

It remains unclear how many episodes the Sandman will have, but entertainment outlets expect the show to begin principal photography later this year.