Gadgetsblog
HomeEntertainmentIt seems that Bojack Horseman is going to have only 6 seasons. The 7th season has been cancelled. 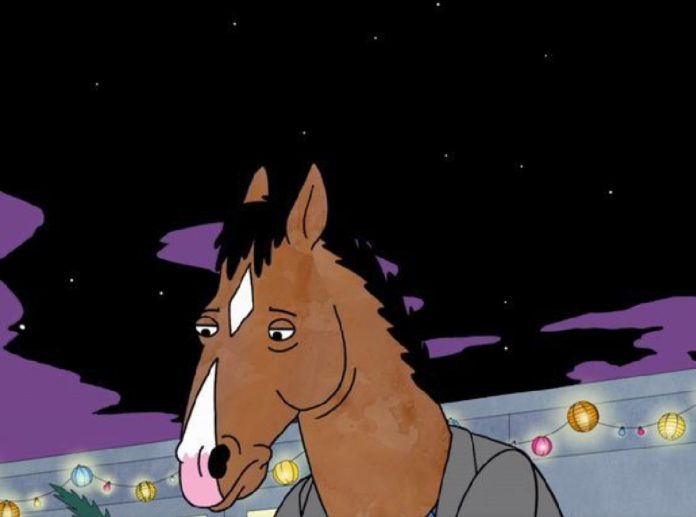 It seems that Bojack Horseman is going to have only 6 seasons. The 7th season has been cancelled.

Well, Season 6 of Bojack Horseman is out and streaming on Netflix, but people are already asking for a Season 7.

The satire comedy series reflects many of the real-life aspects of our society through animals, and Bojack is there who is pretty much the central character of the series who always ended up being the bad guy telling good things.

The series has become quite popular since the day it came on Netflix. The show’s start was not that great, but with time critics realized the potential within the series.

The cast and all the people who are involved in this on and off the camera are able to deliver some pretty good stuff. So, with that, let’s talk about the upcoming season 7 of Bojack Horseman.

Well, people here’s the twist the 6th season is the last one, and the creators have made peace with it, which is the reason why the whole thing is divided into two parts. So, people will be able to savor the last moments of the show in a good way.

Is this for real?

The 6th season is going to make our Horseman look pretty complete and satisfied in the last season to make sure that the series will be able to get a good ending.

The series has been officially canceled, even though the writers and directors had enough content to make sure that the series will be able to get 2-3 seasons, but Netflix canceled it anyway, which shows the fact that the industry has changed a lot.

If the series would have been able to renew, then it will be able to show a fresh new start in the life of Bojack as the creators of the series claimed that the story that season 7 would have gone like that.

So, season 7 of the series has been canceled but no need to worry as you never when Netflix will ask them again to work on the latest season.