Gadgetsblog
HomeEntertainmentTwilight Midnight Sun movie is coming? When it will release? Know details about this new romantic movie! 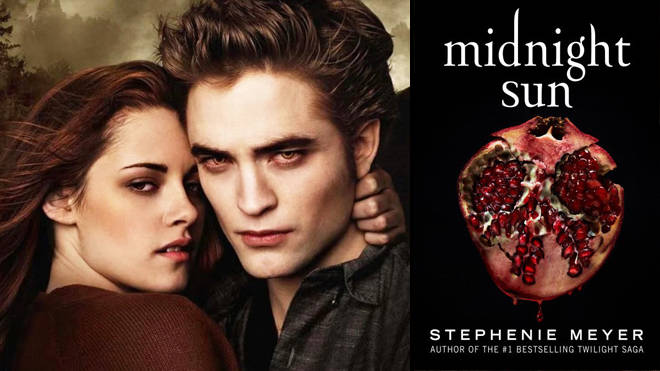 Twilight Midnight Sun movie is coming? When it will release? Know details about this new romantic movie!

Midnight Sun is an upcoming fictional novel written by Stephenie Meyer, who also wrote the Best-Selling series of novels called the Twilight Saga. Stephenie told the fans of her previous novels that she planned on telling the story of Twilight by the eyes of Edward, which was previously told from Bella’s perspective. Stephenie also confirmed that this would be the only novel in the Twilight storyline that would be viewed from Edward’s perspective.

Now, this new development interested the director of The Twilight Saga to make a new movie based on this novel. Now, although this would be a movie that would be watched by many, it is still not certain if it would be possible to make it. There are many problems that it would face before it is finally released.

The first one being who would play the main lead? Because one thing that Robert Pattinson made sure before leaving the set of Twilight was his disdain for playing the character of Edward. Moreover, now Robert has many more offers in Hollywood to play big roles in even bigger movies.

Other than that, it would be challenging for the movie to have the same cast as the previous one. This is because the last Twilight movie came out in 2012, 8 years ago. The cast from that would be eight years older now, and who knows how old when the filming for this movie finally starts. Hence, the movie would probably have to hire a new cast. 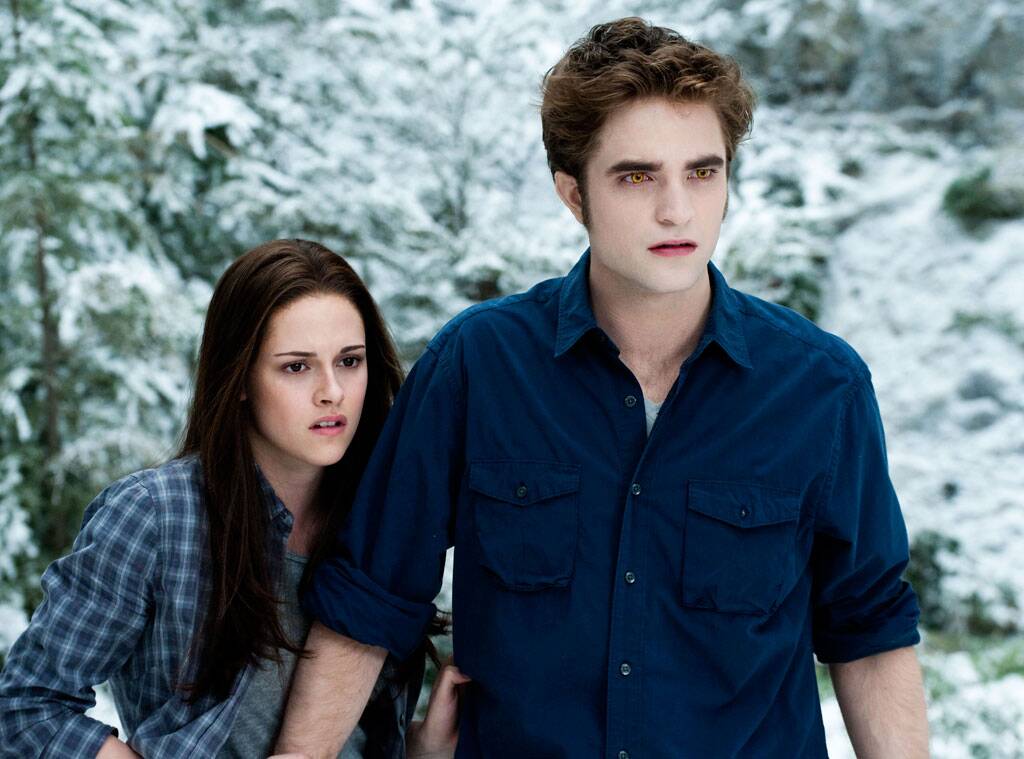 If these developments were to take place, there arises an even bigger question. Would the fans be willing to watch a Twilight movie without the actors that played the characters in the first movie? Who knows.

Even if the movie is not made, the fans still have a novel to look forward to that will be written on the same topic!