Call of Duty: Modern Warfare 2 Campaign Remastered! Here’s Everything You Need to Know About It… 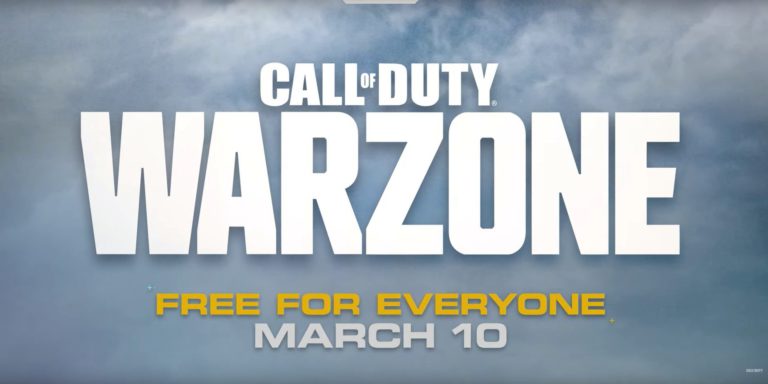 The most trendy game remastered!

It is expected that the price will be 24.99 euros in the European Union and 30 dollars in the United States.

Modern Warfare 2 has a substantial file size of 46 GB.

There will not be a multiplayer mode in the remastered release, but surely the campaign mode. The trailer has already been out, and it points out that the players purchasing it will get a Ghost skin, weapon blueprints, and the other items to use in the Modern Warfare multiplayer and the free-to-play battle royale Call of Duty: Warzone.
Those who are the big fans of the game may surely enjoy it. Activision has tried to amalgamate the best features of the previous games and has also taken care that its fanbase should not go down. The only major thing missing in the game is the online multiplayer mode, but for compensating that, the campaign mode is still in it. Keeping aside these faults, the game fans will definitely enjoy exploring the new features and will also experience much better gameplay.

The Horror Drama Made Sure That “The Order” Get “Season 3”? When Netflix planning to bring season 3!