The hit television series 90-day Fiance: Before the 90 days. Lisa and Usman were the most complicated couple in the show throughout the series. They only did one thing in the whole season and that … 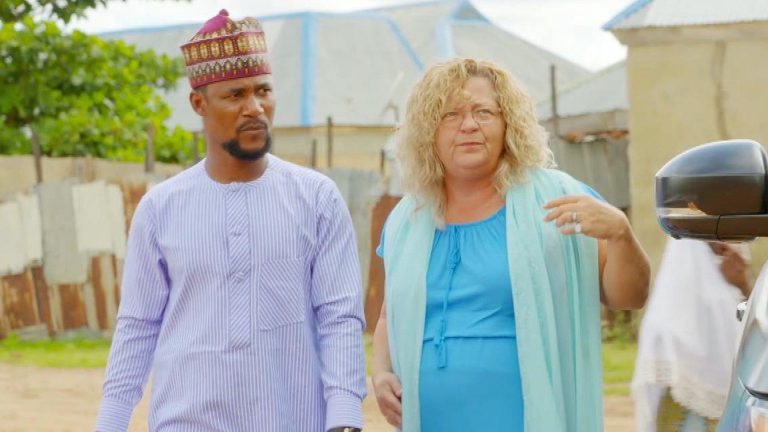 The hit television series 90-day Fiance: Before the 90 days. Lisa and Usman were the most complicated couple in the show throughout the series. They only did one thing in the whole season and that thing was fighting. Most of the time they fight and the end result were Lisa storming off while shouting “I’m done”.

According to the sources, Lisa and Usman were married in Nigeria in 2019. Lisa posted several photos of the couple together. In most of the photos, the couple was witnessed delivering PDA. Well, those images tell you that the couple is happy together. Lisa even posted their wedding photos on her Instagram, where she is looking gorgeous in a white gown. After their marriage, she even changed her name to Usman’s mother name. This gesture is like really very sweet.

But the question remain the same are they still together with each other?

After the big fight on season 3 finale episode, It’s really confusing to tell whether they are together or not. Well, they even get on a big fight when Lisa get to know that Usman is cheating on her. Hee was sending I Love You text to another girl behind Lisa’s back. Well, this matter didn’t get soo long and they sorted it out.

So are they still together? As we can see on their Instagram they post photo’s of each. They posted really cute, gushy, sweet photos. Well in most of the photos both were doing PDA. And later they post photo’s of them with other people. Which is like really confusing. I guess we all have to wait for season 4 of 90 Day Fiance, then only we get to know what is going on between them.

Jennifer Garner defends Meghan Markle after she was shamed for video with son Archie! Know the whole matter!