Khia and Trina were always caught up on a fight. They were proving who is better than each other. This time nothing is different; it is the same old same old story. Two female singers … 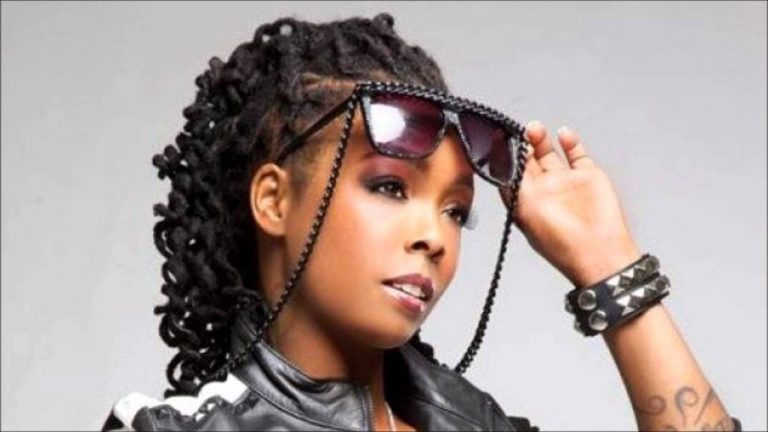 Khia and Trina were always caught up on a fight. They were proving who is better than each other. This time nothing is different; it is the same old same old story. Two female singers are fighting for their hypothetical throne. This whole fight thing was going on for many years. Their fight reignited when Khia said she would roast Trina on Instagram live.

To which Trina obviously will react the same way as accepted. Trina said, “I’m a queen. This is called royalty over here. I’m not stepping off my throne to address no bum, no chicks that are beneath me and nobody that hasn’t worked as hard as I worked for anything”. Well, those were some bold sentences. It could make anyone mad, and obviously, it could start any catfight in the world.

After hearing the reply of Trina, Khia is not going to leave her. She is obviously gonna reply very savagely to her message. Khia responded to Trina on her web TV series. She replied with a very disheartening word. She even said to her that she is still mourning to her husband’s death. Her message even stated that she is not at all queen now. All she has is boys and Dicks which have left her with nothing. She even claimed that Trina doesn’t have any hit music in the industry.

“You don’t own nothing but HIV, and HIV medications cause that’s the only thing you ever had is dick and disease up your ass bitch”. Well, all of this is not smooth; we can witness it. Let’s see who is going to be the queen of the music industry.

That’s all for now, for more information, stay tuned.

[locust attack in Rajasthan] Is world very near to its end? Is God giving signs to us now? How’s the things now?

Want to invest in a Drone Camera? Here’s the list of Top 10 best Drone Cameras and it’s price in India.