Gadgetsblog
HomeEntertainmentVeronica Roth's First Adult Debut: one of the best reads of April Chosen Ones Exclusive. 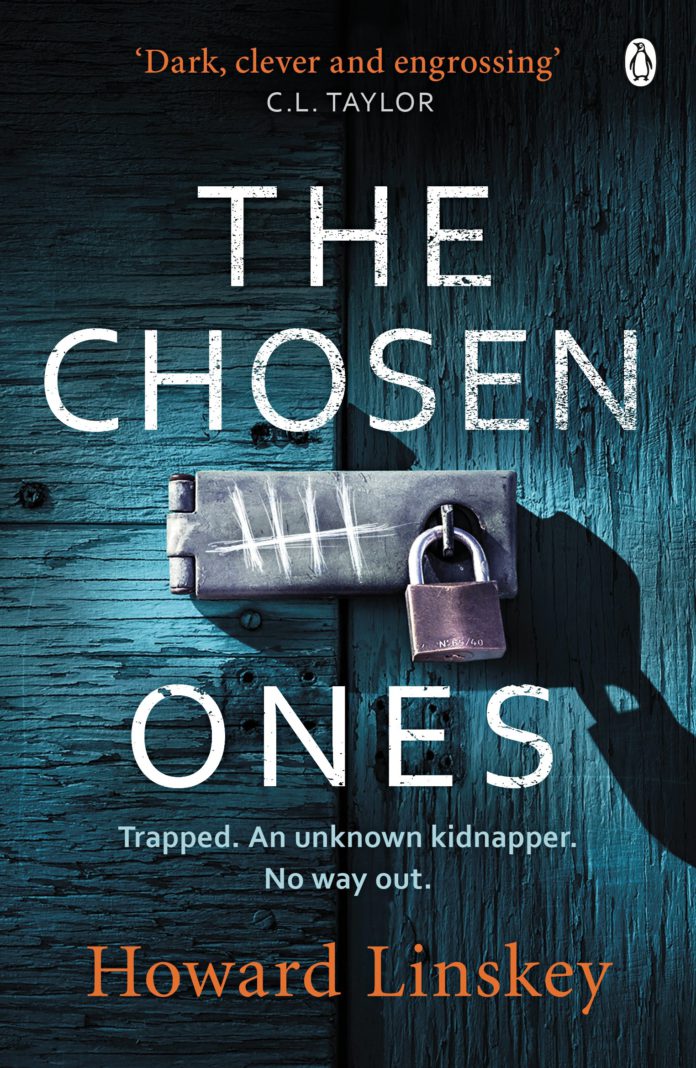 Veronica Roth’s First Adult Debut: one of the best reads of April Chosen Ones Exclusive.

Veronica Roth was born on August 19, 1988. She is a fabulous American Short story writer and novelist. Veronica is Well known for her work: Divergent trilogy. Roth was born in New York and raised primarily in Barrington. Her mother is Painter and Roth is the youngest among the three siblings. Roth parents got divorced when she was too young and her step father is a Financial Consultant. Roth has learned from Christianity and is a devout christian.

While in College Roth during her winter break wrote her First Book. She was confident of her work and found an agent in the following March for the publishing of the same. The novel was published in the year 2011 and first two of her novels sold above 5 millions of copies. Her novel was later converted to a film as well which was released in March 2014.

Chosen Ones is a Science-Fiction novel that is all about five individuals in the wake of a powerful destructive entity’s demise. The story tells how a quintet is tapped by a prophecy as a teenager to bring in this destructive institution known as the Dark one. But as all the bad things do come to an end so does The Dark one. After the defeat of the Dark one these people try their best to readjust to their lives daily routines even though larger dangers lurk.

The Chosen ones is a book to hold on to and re read it. The book is available on Kindle as well as a free audio for trial is available on Amazon. Chosen One in the form of the cover reveal had an exclusive preview.

The book explores a strong theme. It shows What are the mental strains on youngsters who carry the responsibility of saving the World on their shoulders. Sloan Andrews, the female protagonist is one of the Chosen One who struggles to defeat the evil that had killed many in order to save the world. She undergoes various struggles before emerging as a winner.

Chosen One is one of the best Science fiction to be read and take inspiration from.