‘Strike the Blood’ season 4 release date, expected Plot and everything you need to know about the upcoming season!!!

Your favorite Anime, Strike the Blood, based on a Japanese novel series of the same name by Gakuto Mikumo, is back with its another season. Strike the Blood was long confirmed to return with its … 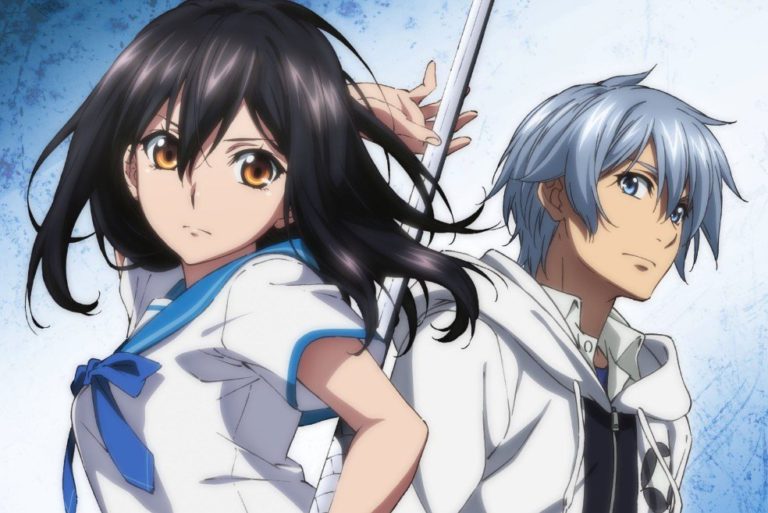 Your favorite Anime, Strike the Blood, based on a Japanese novel series of the same name by Gakuto Mikumo, is back with its another season. Strike the Blood was long confirmed to return with its fourth season in Spring 2020, and now the time has come, it’s going to debut in a few days from now.

It is confirmed that the fourth season of the show will release on 8 April 2020. The season is expected to run for 12 episodes or OVAs according to the sources, that are likely to run for 12 weeks. The screenplay will be handled by Keichi Sano and Hiroyuki Yoshino this time.
Where to Stream the fourth season of Strike the Blood?
Although the first season of the season streamed in Crunchyroll, that was not the case with the next two seasons. As of now, no official streaming site has been confirmed or announced by the production team. So, it is possible that season 4 might release in selected Local Japanese channels only. But in case there is any announcement or updates, we will deliver it to you first-hand. So, make sure to visit our site for the latest news!!

The plot is built around a high school boy, Kojou Akatsuki, whose relationship with Yukina Himeragi will be shown in-depth in the upcoming season. In the last season, we saw that there was an attack on the kingdom of Ortigia, where Kojo was also invited. In the coming season, we may expect Kojou to fight against his enemies and attackers and will unravel the unknown mysteries. It was also revealed in the last season that Asagi Aiba, Kojou’s classmate, is the Priestess of Cain. Season 4 may dig deeper into it. We will also get to know more about the main motive of the Vampire King as the true ancestors will be uniting. On the other hand, though MAR has declared neutrality, their true intentions are not known yet.
Since season 4 is releasing after a long time, fans have quite high expectations from it. Thus, this season of the series needs to deliver its best. Stay tuned for more updates!

IS Solo Leveling Season 2 Releasing? Dates, Spoilers and all that you need to know.